People Divided Between 'Modi Bhakts' And Those Who Don't Support PM: Arvind Kejriwal

Kejriwal said that the BJP's politicisation "surgical strikes" on terror camps in Pakistan will not help the BJP in Lok Sabha polls. 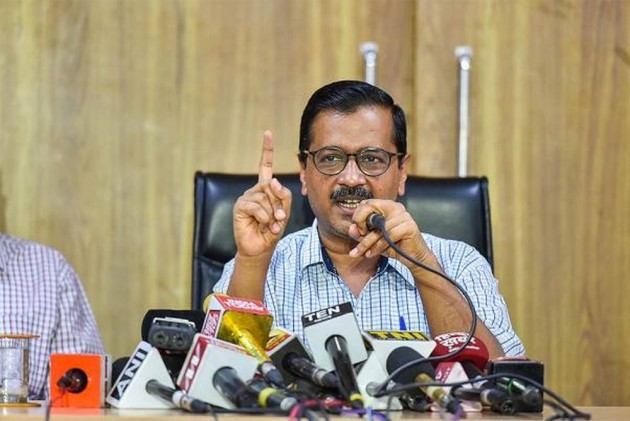 The Bharatiya Janata Party's (BJP) politicisation of the "surgical strikes" on terror camps in Pakistan will not help it in the Lok Sabha election in Delhi, Delhi Chief Minister and AAP leader Arvind Kejriwal said on Tuesday.

"Whatever happened after the Pulwama attack on India-Pakistan border and the way BJP's conduct was, which politicised it, it is causing damage to the BJP. There's a notion that it is helping it but it is not, at least not in Delhi," he told reporters.

Kejriwal said people were now largely divided between "Modi-bhakts" and those who don't back Prime Minister Narendra Modi and that the Aam Aadmi Party "will do whatever is in its power to defeat Modi".

Kejriwal also said that many people had told him that they were apprehensive of a Pulwama-like attack just before the Lok Sabha polls.

"I am only saying what people told us... They told us that they were apprehensive for the last two years that they (BJP) will either foment a conflict over Ram Mandir or between India and Pakistan," he said.

A suicide bomber killed 40 CRPF troopers in Pulwama in the Kashmir Valley on February 14, leading the Indian Air Force to bomb the biggest training camp of the Jaish-e-Mohammed (JeM) in Pakistan.