The information was shared during a recent meeting of the Delhi Disaster Management Authority, which devises COVID-19 management policies for the capital. 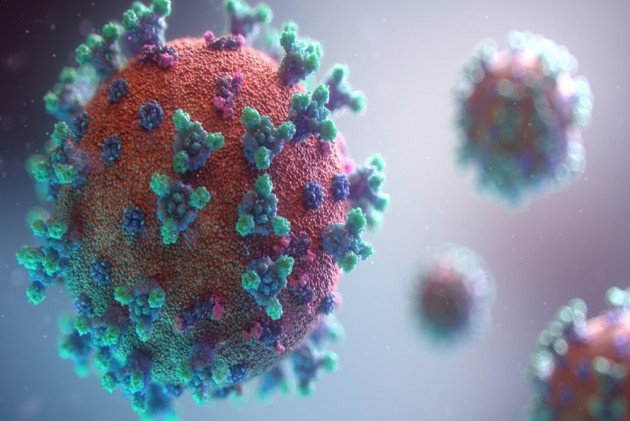 The percentage of Delta variant of coronavirus, among all the variants detected in Delhi through genome sequencing, rose steadily during the four months preceding August, with the figures standing at over 90 per cent for July, according to official data.

The figures for percentage of Delta variant detected in months of May and June stood at 81.6 per cent and 88.8 per cent respectively, according to the data.

The information was shared during a recent meeting of the Delhi Disaster Management Authority, which devises COVID-19 management policies for the capital.

According to the official data, for the month of July, the percentage of Delta variant (B.1.617.2), among all the variants detected in Delhi through genome sequencing of samples sent to various laboratories, stood at 90.9 per cent.

In the same month, the Alpha variant (B.1.1.7) constituted 2.3 per cent and rest of the variants in toto, comprised 6.8 per cent

It was a marked rise in Delta variant percentage, from the corresponding figures reported in April (54 per cent), the data said.

In April, the Alpha variant percentage stood at 12.1 per cent while the rest of the variants constituted 33.9 per cent of the total variants detected.

Both Alpha and Delta variants have been classified as “variants of concern” by the World Health Organisation.

The Delta variant was identified in India in December 2020 and has subsequently been detected in over 95 countries.

The Alpha variant was first detected in the UK last year.

The data shared during the DDMA meeting held on August 27, showed that the Delta variant was found in over 1,720 of the more than 6,090 samples from Delhi processed at the National Centre for Disease Control (NCDC).

The number of Alpha variant detected stood at nearly 950.

At ILBS lab, Delta variant was found in over 130 of the nearly 780 samples from Delhi, and at LNJP Hospital, the corresponding figures stood at 27 out of the 32 samples processed.