The BJP has been attacking Rahul Gandhi and raised questions over reports of his visit abroad at a time when two key states are going to the polls. 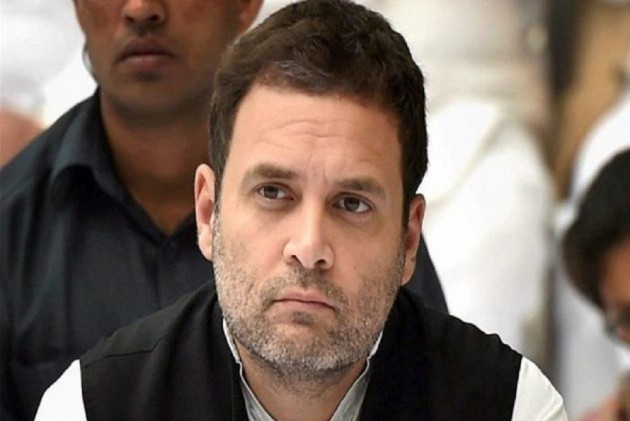 Personal liberty has always been respected in India's democratic tradition and the personal should not be mixed with the public life of an individual, the Congress said on Monday amid reports that its former president Rahul Gandhi was travelling abroad ahead of assembly elections.

Assembly elections in Haryana and Maharashtra are being held on October 21.

"In India's democratic tradition, there is a difference between personal and public life and personal liberty has always been respected," Congress national secretary Pranav Jha told reporters when asked about Gandhi going abroad.

"Those who have tried to create a controversy over the issue or those people and institutions who are misusing their powers to make public the personal visits of some leaders should respect personal liberty," Jha added.

The BJP has been attacking Gandhi and raised questions over reports of his visit abroad at a time when two key states are going to the polls.

"The personal should not be mixed with the public life of an individual," Congress spokesperson Abhishek Singhvi said on Twitter while defending the former party president.