Persons Associated With Bollywood Being Terrorised By NCB: Congress 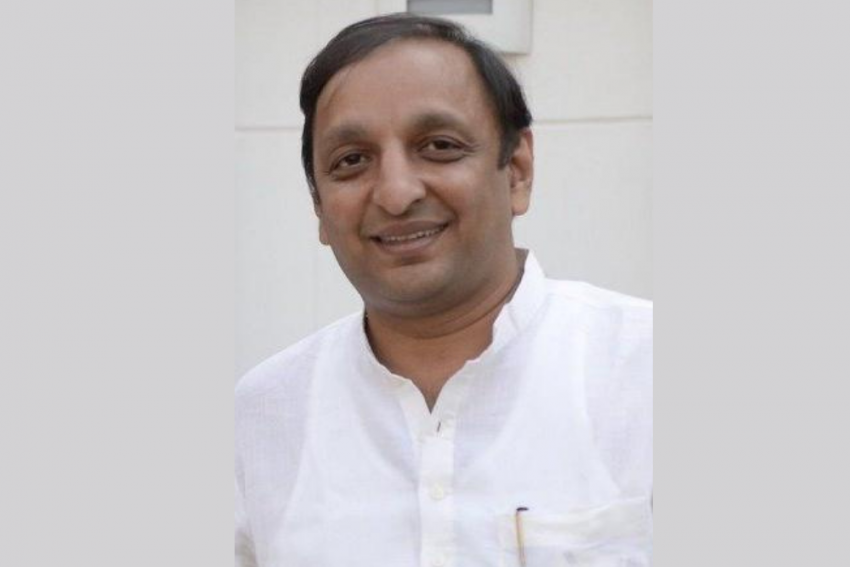 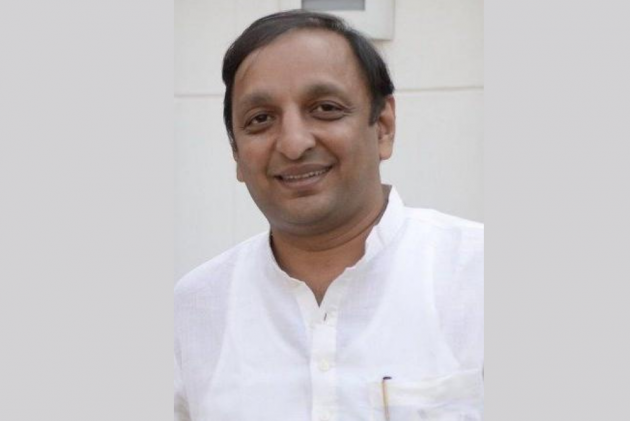 Launching a veiled attack on the Centre and the BJP, the Congress in Maharashtra on Wednesday alleged that the Bollywood industry was being deliberately "terrorised" through the Narcotics Control Bureau (NCB).

In a statement Congress spokesperson Sachin Sawant also questioned when will the NCB summon actress Kangana Ranaut for interrogation, while alleging that the actress consumes drugs and forces others to do so.

The NCB had earlier questioned some actors in connection with the probe, conducted raids on several occasions to unearth the alleged "Bollywood-drugs" nexus, and arrested many suspected drug peddlers.

"A deliberate attempt is being made to terrorise Bollywood through the Narcotics Control Bureau. In the last three to four months, the NCB interrogated several artists and people associated with them. Even filmmaker Karan Johar was served a notice over a party hosted by him two years ago, when Devendra Fadnavis was chief minister of the state.

"When will the NCB call Kanagana Ranaut, who consumed drugs and forced others to take them, for interrogation? She has returned to Mumbai," Sawant said.

He said a video clip of Kangana admitting that she consumed drugs has been widely circulated on social media.

"Her friend Adhyayan Suman had in an interview stated that Kangana forced him to take drugs. Both videos are in public domain. Kangana has publicly stated that she had information about the Bollywood-drug nexus. Then why is the NCB not taking her seriously?" he asked.

Alleging that the BJP has "maligned" the image of Maharashtra, Sawant said the saffron party owed an apology to the people.