The video of the dog being dragged got viral on the internet following which the owner was arrested by the Police. 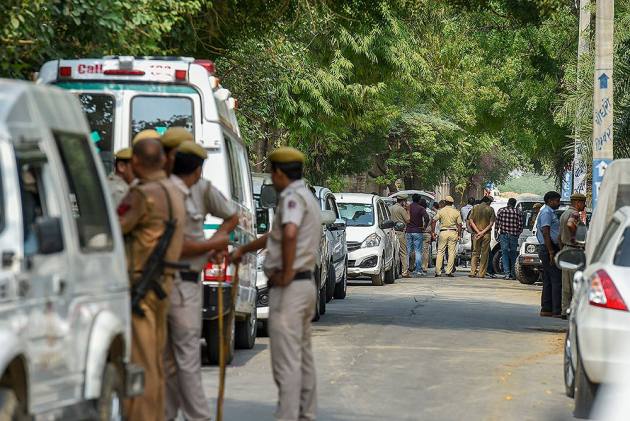 An act of cruelty was stopped in Kerala’s Ernakulum district on Friday when a passer-by stopped a dog owner from dragging it behind his car.

A pet dog was tied to the car by its owner who was dragging the dog on the road to abandon it in the wild. However, on seeing the horrific sight, a passer-by shot a video of the incident on his phone and stopped the owner. The video got viral on the internet following which the owner was arrested by the Police.

According to a Network18 report, the incident took place near Paravur at around 11 am.

The man who rescued the dog told, “It was a horrific scene. A rope was tied around the neck of the dog and it was being dragged brutally along the road.”

The man also told that the owner yelled, “What is your problem if the dog dies”, when he tried to stop him.

The owner later released the dog and it was then sent to a government veterinary facility where its wounds were treated.

It was DAYA, an animal welfare organisation, which when informed about the incident, lodged a complaint with the police.