The Delhi CM said that if Shaheen Bagh shooter is found to be linked with AAP, he should be given a stringent punishment. 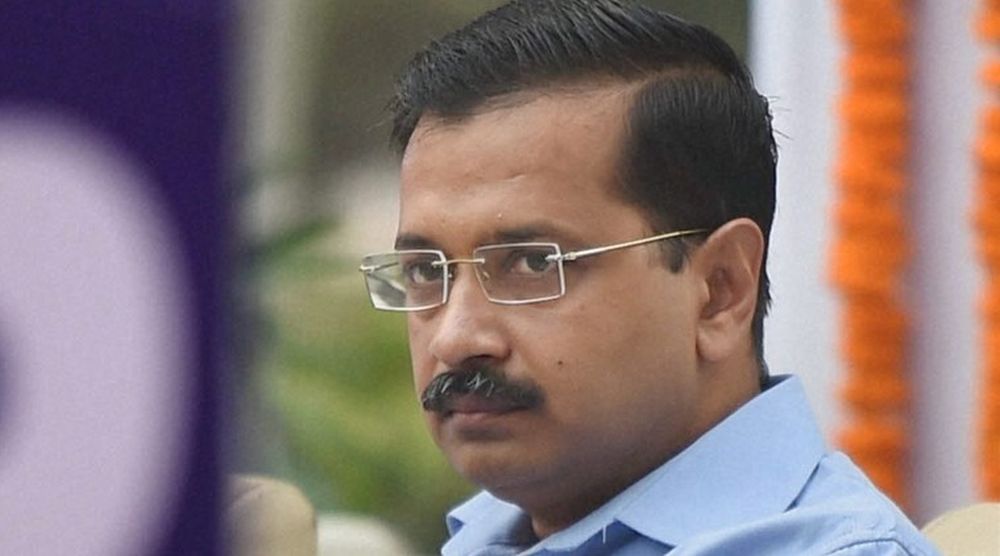 Delhi Chief Minister Arvind Kejriwal on Wednesday said that if Shaheen Bagh shooter has any links with the Aam Aadmi Party, he must be given stringent punishment.

Kejriwal was responding to a question on Delhi Police's claim that Kapil Gujjar, the youth who opened fire near protest site in Shaheen Bagh, was associated with AAP.

The Delhi CM said it was a ploy by the BJP to defeat AAP, because "they are not left with anything now".

He said that the BJP was using the Delhi Police to drag AAP into this case.

"If he is from AAP, he should be given a stringent punishment," Kejriwal said. However, he said that the shooter had no links with his party. "Even his father is said to have clarified that he is not affliated with AAP."

He said the allegations and accusations by the BJP were part of Amit Shah's "petty politics" and "stunts" because they "have failed".

Earlier, the family of the Shaheen Bagh shooter denied the claims of the Delhi Police that they are associated with the Aam Aadmi Party.

The twist in the Shaheen Bagh shooting emerged on Tuesday evening when Delhi Crime Branch claimed they had retrieved photos from Shaheen Bagh attacker, Kapil Gujjar's, phone and that "established" he was affiliated with the Aam Aadmi Party (AAP).

The photos recovered from phone of the Gujjar show him and his father Gaje Singh with AAP leaders such as Atishi and Sanjay Singh and are allegedly from 2019 on the day when the father-son duo joined AAP.

Gujjar had opened fire near the anti-CAA protest site in Shaheen Bagh and was arrested by the Delhi Police immediately.