Besides the Special Cell, the Enforcement Directorate (ED) is also probing the alleged funding of the anti-CAA protest across the country by the PFI. 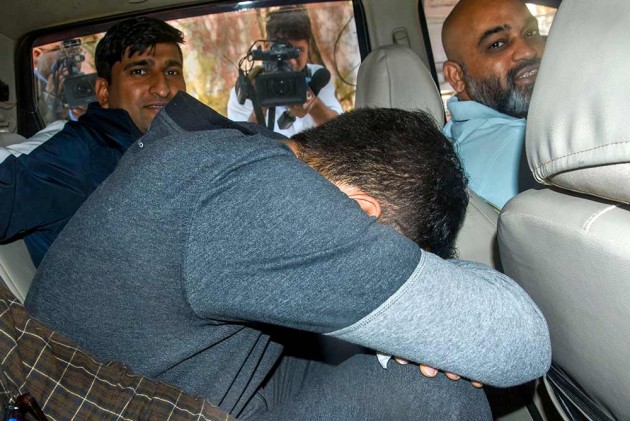 A day after Union Home Minister Amit Shah said that two people have been identified for funding the Delhi riots in the northeast districts, Delhi Police Special Cell on Thursday arrested two Popular Front of India (PFI) members in its connection.

"We have arrested Mohammad Iliyas and Parvez Ahmed for their alleged role in instigating the people during the Delhi riots," a senior official told IANS over the phone.

"Their role has also surfaced in the funding of the riots," the officer said.

The official further said that role of Iliyas was also under scanner for funding the anti-Citizenship Amendment Act (CAA) protest in Shaheen Bagh area of southeast Delhi, which has been going on since December 15 last year.

Ahmed is the Delhi President of PFI, while Iliyas is secretary of the organisation.

Iliyas is a resident of Shiv Vihar, also contested in the 2020 Delhi Assembly polls from Karawal Nagar on a ticket from SDPI.

Besides the Special Cell, the Enforcement Directorate (ED) is also probing the alleged funding of the anti-CAA protest across the country by the PFI.

In January, the ED said that it identified several bank accounts used for funding over Rs 120 crore for anti-CAA protest across the country.

Parvez and Illiyas are likely to be produced before Delhi's Patiala House Court later.