Speaking at an interaction organised by the Pune Union of Working Journalists, Maharashtra Home Minister Dilip Walse-Patil informed about some upcoming developmental works in the state. 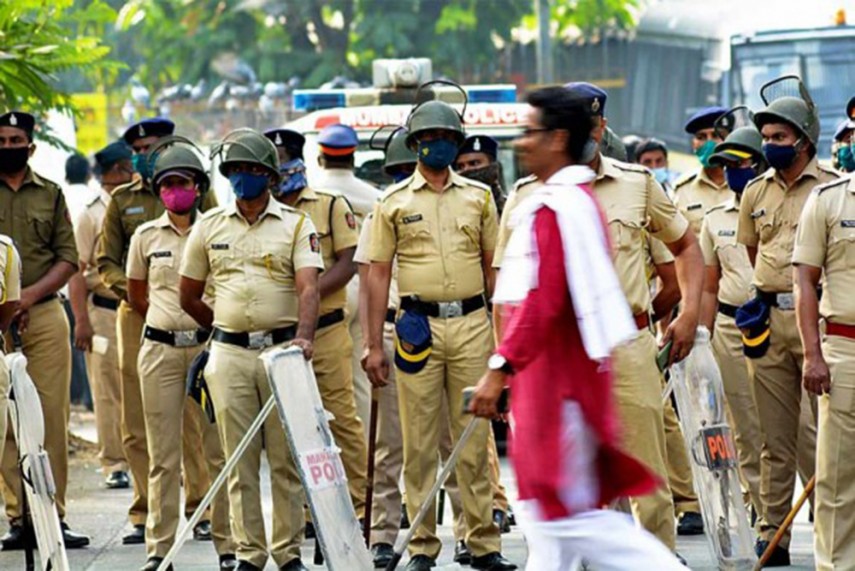 The Pimpri-Chinchwad area is set to get a dedicated cyber police station, Maharashtra home minister Dilip Walse-Patil said on Thursday.

Responding to a question about the rise in cases of cyber frauds, Walse-Patil said that dedicated police stations would be set up across the state to tackle cyber crimes, including one in the Pimpri-Chinchwad area - the industrial township near Pune.

The minister was speaking at an interaction organised by the Pune Union of Working Journalists.

He also said that according to the current policy, a person who joins the police force as a constable can rise, at the most, to the rank of Assistant Sub Inspector.  After this policy is amended, a constable-rank person would be able to rise to Police Sub-Inspector's level before retirement, he said.