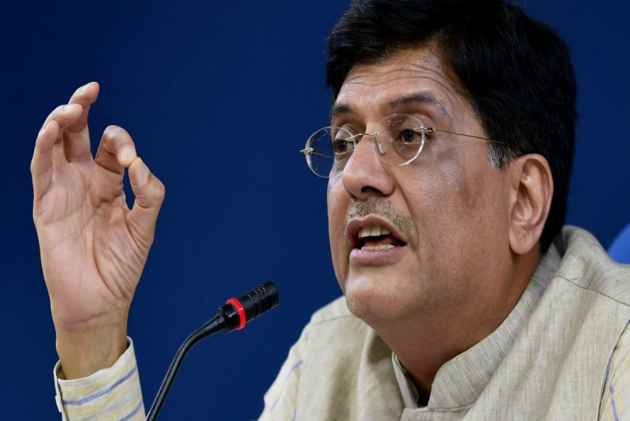 Goyal made the remarks at a media briefing here.

"I congratulate Abhijit Banerjee for winning the Nobel prize. You all know that his thinking is totally Left-leaning," Goyal said.

Banerjee recently said the Indian economy is on shaky ground, adding data currently available does not hold any assurance for the country's economic revival anytime soon.

"The condition of Indian economy is on a shaky ground. After witnessing the present (growth) data, just can't be sure about it (revival of economy in near future).

"In the last five-six years, at least we could witness some growth, but now that assurance is also gone," Banerjee told a news channel from the US.

The 58-year-old economist bagged the Nobel prize jointly with his wife Esther Duflo and another economist Michael Kremer.

Banerjee is currently the Ford Foundation International Professor of Economics at the US-based Massachusetts Institute of Technology (MIT).