Piyush Goyal said that strengthening farmers has been the priority of the Narendra Modi-led government, which believes that if the farmer is empowered, the country will become stronger. 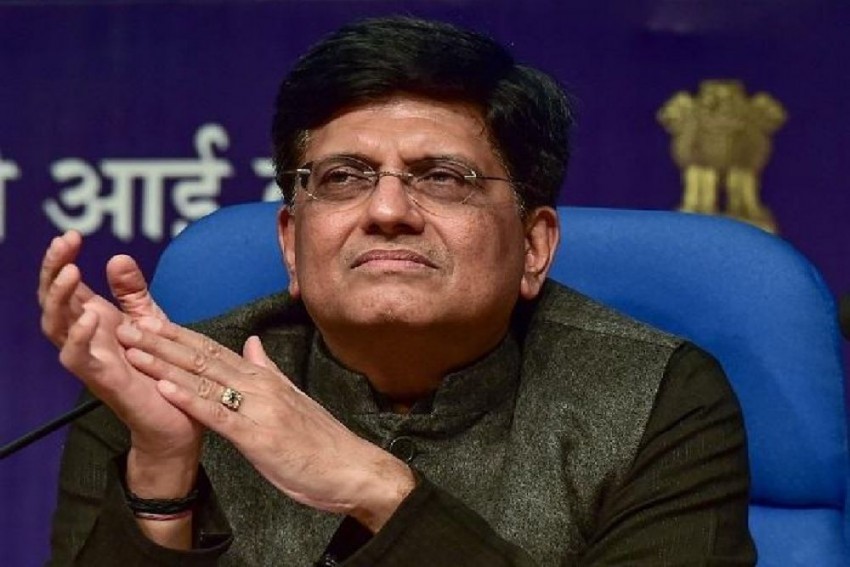 Union Minister of Commerce and Industries Piyush Goyal criticised the opposition for trying to mislead farmers of the country over farm laws.

Calling the opposition directionless and issueless, Goyal said, “The Opposition is not left with any issue so they are trying to mislead farmers. However, they cannot mislead farmers beyond a limited area."

Goyal said that strengthening farmers has been the priority of the Narendra Modi-led government, which believes that if the farmer is empowered, the country will become stronger.

He said that Centre has been working tirelessly for six consecutive years to bring changes in the lives of farmers, increase their production, and fetch a right price for their produce.

"Now, the farmer is free to sell his products to anyone and anywhere. Neither we have abolished the mandis nor the Agricultural Produce and Livestock Market Committee. While maintaining the system, the farmer can sell the product anywhere he wishes," Goyal said.

Goyal said that through these laws, farmers have also been made self-reliant and given opportunities to increase their income.

On the issue of minimum support price, Goyal said under Prime Minister Narendra Modi, MSP payments to farmers in the last six years almost doubled as compared to the tenure of the UPA government.

"The farmers of the country have full faith in the intentions and policies of Prime Minister Modi," he said.

Earlier, Goyal consulted people related to the agriculture sector and answered various questions in a dialogue programme organised on the steps taken by the Union government to benefit the farmers and empower them.