Plea To Book Baba Ramdev For Sedition In Bihar Court

The petition filed before the court of Acting CJM Shailendra Rai here has dubbed Ramdev's utterances as 'fraudulent', and sought invoking of IPC sections pertaining to sedition. 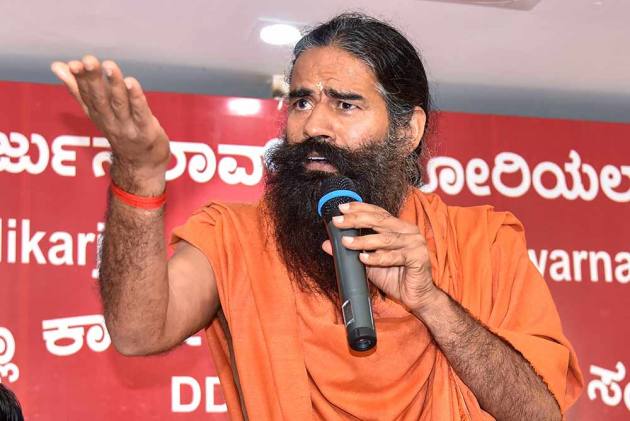 A resident of north Bihar town has moved a court in Bihar and has prayed that yoga guru Baba Ramdev be booked for sedition in the wake of his alleged disparaging remarks against modern medicine and its practitioners.

Gyan Prakash filed the petition in the court of the Chief Judicial Magistrate through his counsel Sudhir Kumar Ojha. He is himself a serial litigant who remains in the news for petitions against top politicians, Bollywood stars and foreign heads of state.

The petition filed before the court of Acting CJM Shailendra Rai here has dubbed Ramdev's utterances as "fraudulent", and sought invoking of IPC sections pertaining to sedition and cheating besides the Disaster Management Act.

Ramdev Should Be Booked Under Sedition Charges: IMA In Letter To PM

The matter will be taken up for hearing on June 7.

Ramdev, the founder of the Patanjali Group, is in the eye of the storm over uncharitable comments against the allopathic system of medicine, including coronavirus vaccines.

The Indian Medical Association has been up in arms against the yoga guru for denigrating the tireless services rendered by doctors during the COVID-19 pandemic to which many medical practitioners have also succumbed.

His known proximity with the BJP notwithstanding, Ramdev's comments have been met with disapproval by many leaders of the party in power at the Centre.