A bench of Justices Manmohan and Sanjeev Narula asked the Delhi government and the Lieutenant Governor's office to file a status report regarding the allegations in the petition and listed the matter for hearing on Thursday, May 21. 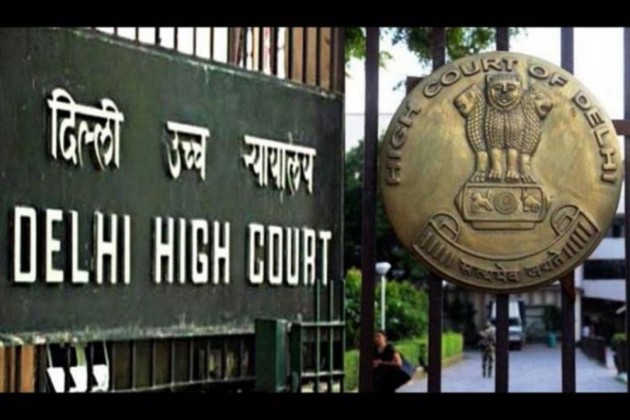 The Delhi High Court has sought the AAP government's response to a plea claiming the Delhi Minorities Commission Act was invalid and seeking the removal of DMC chairperson Zafarul Islam Khan.

A bench of Justices Manmohan and Sanjeev Narula asked the Delhi government and the Lieutenant Governor's office to file a status report regarding the allegations in the petition and listed the matter for hearing on Thursday, May 21.

Delhi government additional standing counsel Anupam Srivastava, who also appeared for the LG's office, told the court that in another petition seeking removal of Khan from his post, a single judge bench had on May 11 asked the administration to take a decision on the issue expeditiously as his term is set to expire on July 14.

The latest petition, by social worker Vikram Gahlot, has contended that the Delhi Legislative Assembly did not have the powers to enact the DMC Act and therefore, the statute be declared as ultra vires the Constitution and be struck down.

Gahlot has also contended that since the Act was not valid, the appointments made under it, including that of the chairman, would also be invalid.