The meeting is scheduled to be held at the prime minister's residence at Lok Kalyan Marg. 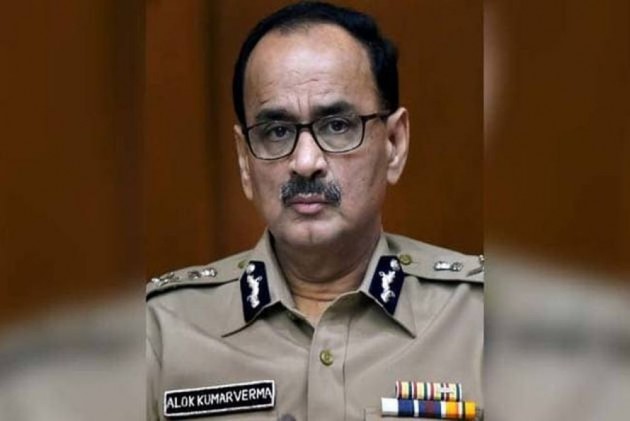 A selection committee headed by Prime Minister Narendra Modi is scheduled to meet Wednesday night to decide on the fate of CBI Director Alok Verma, reinstated by a Supreme Court order after he was sent on forced leave by the government, officials said Wednesday.

The meeting is scheduled to be held at the prime minister's residence at Lok Kalyan Marg, they said.

The apex court had Tuesday reinstated Verma as the CBI director. It quashed the government's unprecedented "overnight" order over two months ago, stripping him of his powers and sending him on leave after he and his deputy Rakesh Asthana traded corruption charges sparking a bitter feud.

What Supreme Court Order Means For Alok Verma And CBI

The court, while reinstating Verma, however, made it clear that he will desist from taking any major policy decision till a high-powered committee considers the issue of "divestment of power and authority".

Chief Justice of India Ranjan Gogoi has nominated Justice A K Sikri, the senior most judge of the Supreme Court after him, to be part of the high-powered selection committee which will decide the fate of CBI Director Alok Kumar Verma.

Since the CJI was a part of the bench and author of the Tuesday's verdict which reinstated Verma as the CBI Director, he opted himself out of the panel's meeting which was ordered to be convened within a week.

It had set aside the October 23, 2018 orders of the Central Vigilance Commission (CVC) and the Department of Personnel and Training (DoPT) divesting Verma of his powers and asking CBI's Joint Director M Nageshwar Rao to look after the duties and functions of the agency's Director.

The entire issue of Verma revolved around his feud with CBI's special director Rakesh Asthana as both of them have levelled charges of corruption against each other.

While Verma had moved the apex court against the government's orders, Asthana has not challenged the order divesting him of his duties and sending him on leave in the top court but has moved the Delhi High Court for quashing of FIR against him in a corruption case. Like Verma, Asthana was also divested of his powers and was send on leave by the government.