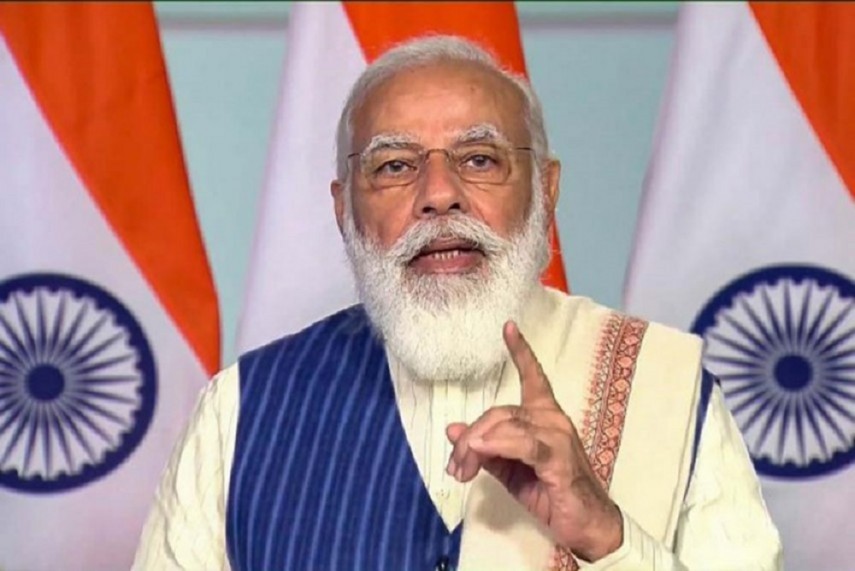 Prime minister Narendra Modi on Monday assured a delegation of BJP MPs from the northeast that the centre would settle interstate border disputes in the region amicably and “very soon.” The meeting came amidst tensions at the Assam-Mizoram border after six Assam Police personnel were killed in firing by their Mizoram counterparts on July 26.

Lok Sabha MP from Arunachal Pradesh Tapir Gao told Outlook that the prime minister was looking into the matter very seriously. “We told him that the matter needs to be resolved at the earliest. He said he was taking the matter seriously and it would be settled very soon,” Gao said.

The delegation also told the Prime Minister that opposition parties and anti-social elements were trying to take advantage of the situation in the wake of violence at the Assam-Mizoram border. “But we will not disintegrate under your leadership and there will be no more such incidents,” Gao quoted the delegation addressing Modi. "The prime minister stressed on development and peace and tranquillity in the northeast,” he said.

Assam Lok Sabha MP from Silchar Rajdip Roy quoted the PM to say that the government would resolve the dispute in a time-bound manner and not put pressure on anybody. “Don’t worry, the matter will be settled. No pressure would be put on anybody,” Modi told the delegation

Both Assam and Mizoram, in the meantime, appeared to be taking the initiative to douse the fire at the border.

Mizoram chief minister Zoramthanga and his Assam counterpart Himanta Biswa Sarma have agreed to amicably settle the dispute after union home minister Amit Shah on Sunday spoke to both of them in this regard.