PM Modi, Biden Will Speak At 'Mutually Convenient Time', Ties Have Bipartisan Support In US: MEA

The ties between India and the US have witnessed a major upswing in the last four years, particularly in areas of defence and security. 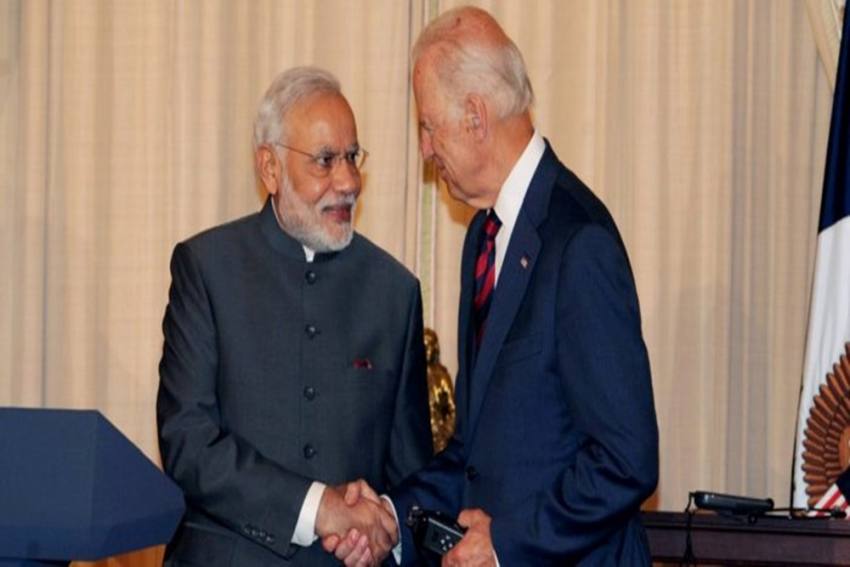 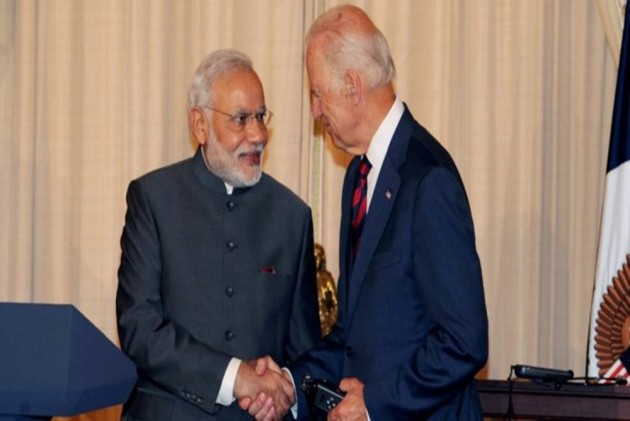 Prime Minister Narendra Modi and United States president-elect Joe Biden will speak with each other in due course at a mutually convenient time, the Ministry of External Affairs said on Thursday and asserted that India-US ties enjoy bipartisan support in America.

The MEA's assertion comes days after Biden defeated incumbent President Donald Trump in a bitterly-fought presidential election that attracted a record number of Americans to cast their votes.

MEA Spokesperson Anurag Srivastava said the prime minister had congratulated US president-elect Biden through a tweet and had also appreciated the former American vice president's contribution to strengthening India-US relations.

Prime Minister Modi had also conveyed that he looks forward to working with him to take India-US relations to greater heights, Srivastava said at an online media briefing.

Asked when will the two leaders speak with each other, he said it will happen in "due course at a mutually convenient time".

On the future of ties under the incoming US administration, Srivastava said the foundation of India-US relations is very strong and this comprehensive global strategic partnership between the two countries has bipartisan support in the United States.

"It has been seen that successive presidents and administrations have deepened the ties," he said.

The ties between India and the US have witnessed a major upswing in the last four years, particularly in areas of defence and security.

Pak Issues List Of Over 1,210 Most-Wanted Terrorists Including Those Involved In Mumbai Attack