'If They Have Guts': PM Modi Dares Opposition To Bring Back Article 370

PM Modi said the opposition seems to be speaking on lines of the neighbouring country on Article 370. 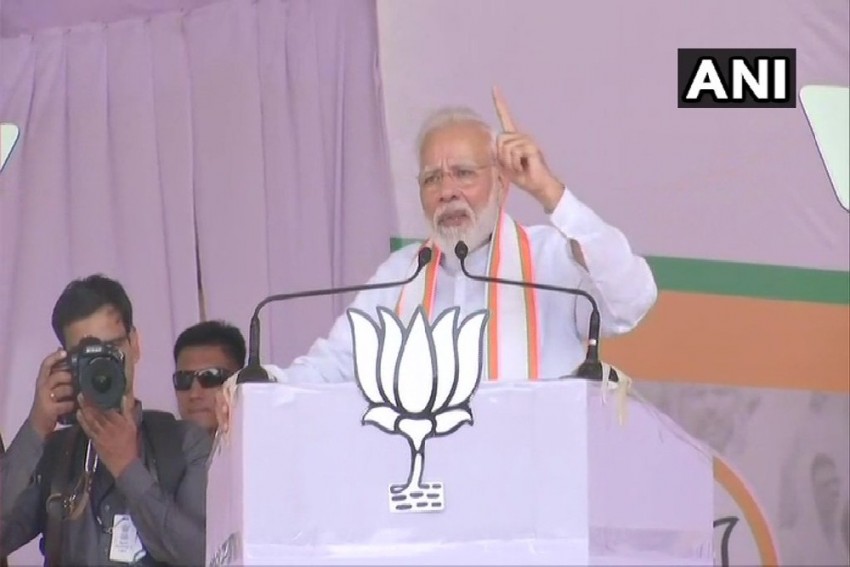 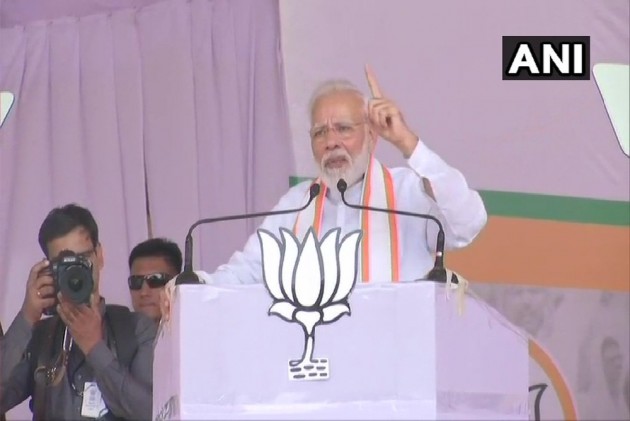 Hitting out at the opposition parties for objecting to the government's decision of abrogating Article 370, Prime Minister Narendra Modi on Sunday said Jammu and Kashmir and Ladakh were not just a piece of land, but "crown of India".

Addressing a rally in Maharashtra's Jalgaon district to campaign for the BJP for the upcoming state polls, he said the opposition by some parties and leaders to decisions in India's interests was "unfortunate".

The opposition seems to be speaking on lines of the neighbouring country on Article 370, he said.

Accusing the opposition leaders of shedding crocodile tears on the issue of Article 370, he said, "I challenge them, if they have guts, declare in their manifesto for state election and future polls too, that they will bring back Article 370 and 35A, which the BJP, the Modi government scrapped...that they will change the August 5 decision."

"The josh of new India is not due to Modi, but your one vote," he told the gathering.

The prime minister said he has come to Maharashtra to seek people's support for re-electing Devendra Fadnavis as the chief minister for a second term.