British PM Johnson's Conservative Party secured a majority in the House of Commons. 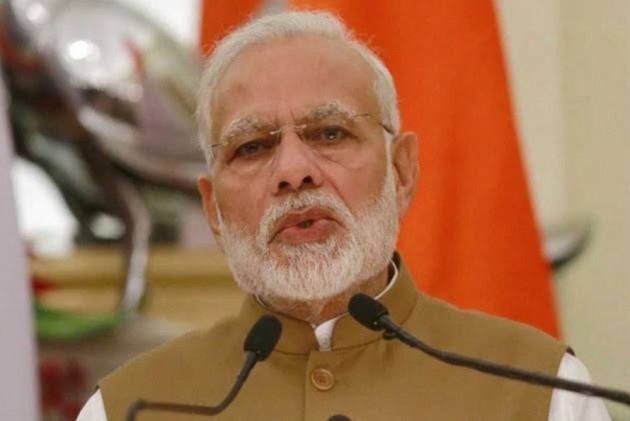 Prime Minister Narendra Modi on Friday congratulated his British counterpart Boris Johnson soon after he won the general elections and said that he was looking forward to closer India-UK ties.

"Many congratulations to PM @BorisJohnson for his return with a thumping majority. I wish him the best and look forward to working together for closer India-UK ties," Modi tweeted.

Johnson's Conservative Party on Friday secured a majority in the House of Commons. The victory would mean that they will plough ahead with Brexit to part with the European Union, dashing all chances of a second referendum over the issue.

This was Britain's third general election in a little more than four years, and the second since the June 2016 Brexit referendum.

Results showed the Boris-led Conservative won 326 of the 650 seats in the lower House of Commons, according to Sky News and BBC.

Johnson, 55, said the victory would give him a mandate to "get Brexit done" and take the UK out of the EU next month.