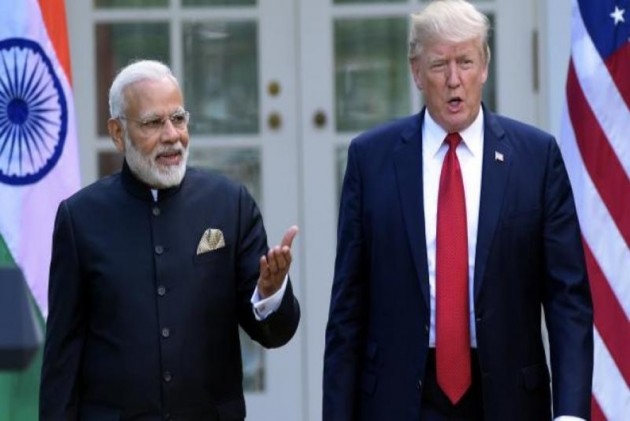 In a statement, the White House said, “The leaders agreed to strengthen the US-India strategic partnership in 2019 and exchanged perspectives on how to reduce the US trade deficit with India, expand security and prosperity in the Indo-Pacific, and increase cooperation in Afghanistan.”

Satisfied at the progress in India-US strategic partnership in 2018, Prime Minister Modi and President Trump appreciated developments such as the launch of the 2+2 Dialogue mechanism, stated news agency ANI. They reportedly took positive note of their growing bilateral cooperation in defence, counter-terrorism and energy and coordination on regional and global issues. They agreed to continue to work together for further strengthening India-US bilateral relations in 2019.

With a reduced military presence in Afghanistan, the United States would almost certainly have to curtail its missions, which include training and advising Afghan forces and waging an air campaign against the Taliban and other militant groups.