The Indian PM said a stable Sri Lanka is not only in interest of India but for the entire Indian Ocean Region. 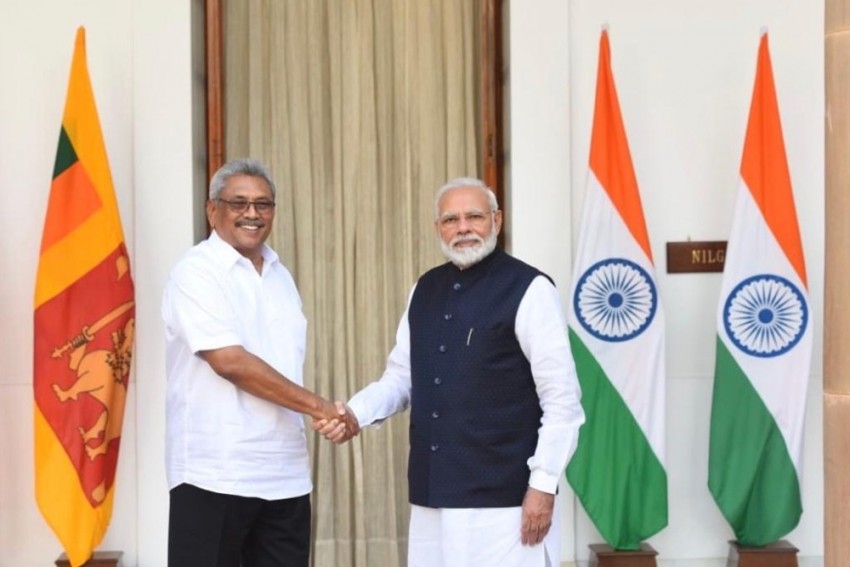 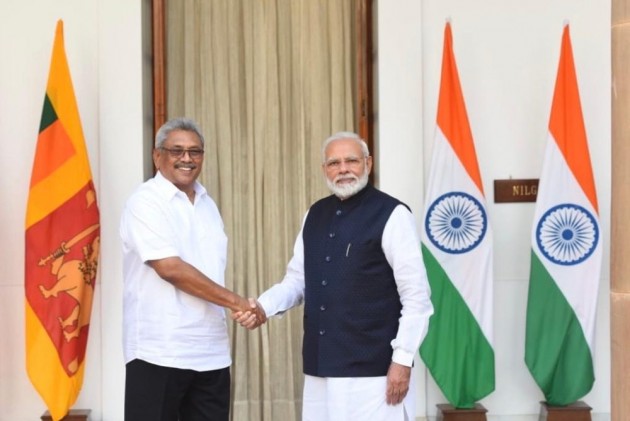 After a 'fruitful' meeting with Rajapaksa on Friday, PM Modi announced a line of credit of USD 400 million for development projects in  Sri Lanka besides granting a separate fund of USD 50 million to help the country deal with challenges of terrorism.

"I assured Sri Lankan president of India's help in the overall development of the country," He added, "India's line of credit of USD 400 million will further boost Sri Lanka's development," Modi said.

"We held fruitful talks. The focus was on security cooperation. We also focused on economic cooperation," said Rajapaksa.

Modi's announcement of financial assistance to Sri Lanka to deal with the challenge of terrorism comes in the aftermath of the Easter Sunday terrorist attack in Colombo in April this year, which left more than 250 people dead in suicide bombings.

"I am confident that new government will fulfil aspirations of the Tamil community in Sri Lanka," PM Modi said as Sri Lanka was torn for decades by a civil war between Separatists from the Tamil minority community and the Sinhala Buddhist-dominated government. The war only ended in 2009.

Modi also said a stable Sri Lanka is not only in interest of India but for entire Indian Ocean Region.

"I want to bring the relationship between India and Sri Lanka to a very high level," the Sri Lankan President told the media earlier in the day following his ceremonial welcome at Rashtrapati Bhavan in the presence of President Ram Nath Kovind and PM Modi.

PM Modi had telephoned Rajapaksa to congratulate him on his electoral win and invited him to visit India as his first official foreign tour.

Rajapaksa, a former defence secretary who is credited with ending the country's long civil war, was sworn in as the island nation's new president on November 18, a day after he won the closely fought presidential election in the island nation.

'Hit By Pellet In Eye?': In Kashmir, Advertisements By Doctors Attract Pellet-Blinds