High air pollution levels in Delhi and its neighbouring states have raised serious concerns among politicians and civilians alike. 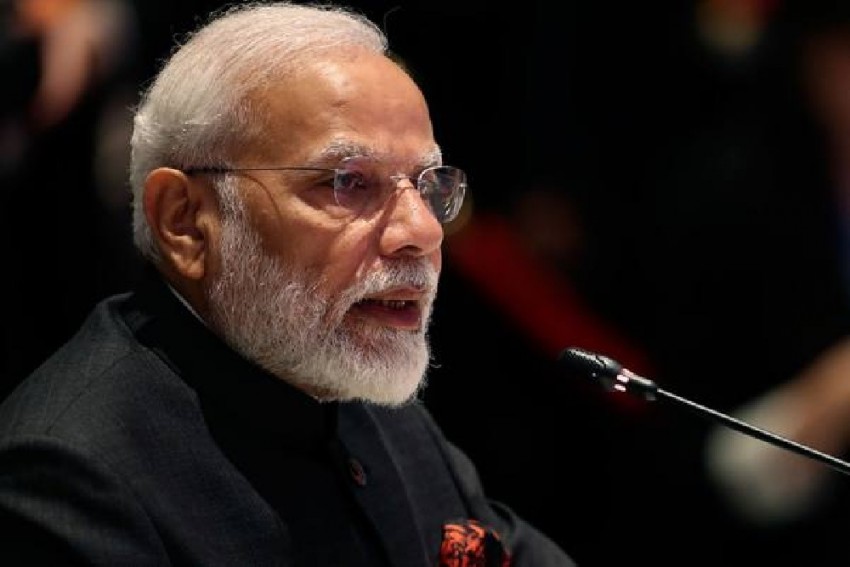 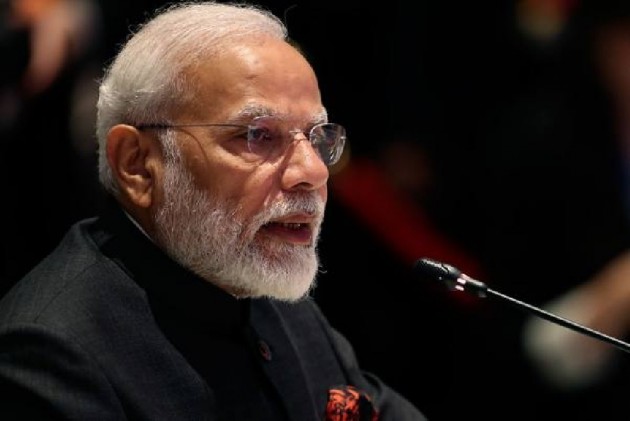 Prime Minister Narendra Modi chaired a meeting on Tuesday to discuss the pollution situation in northern India as air quality took a dip over the weekend.

"PM Narendra Modi chaired a meeting in which the situation arising due to pollution in various parts of Northern India was discussed," the tweet said.

PM Modi returned on Tuesday morning to India from the East Asia Summit in Bangkok as the national capital's air quality marginally improved from 'severe' to 'very poor'.

On Sunday, Delhi's air pollution level peaked to a three-year high and a health emergency had to be declared in the smog-covered capital.

This comes after back-to-back review meetings held by P K Mishra, the principal secretary to the prime minister, with top officials of Delhi, Punjab and Haryana to tackle the rising pollution levels.

The PMO's tweet also said Modi reviewed the situation arising due to cyclone conditions in parts of western India.

The Supreme Court on Monday pulled up state authorities for not being able to tackle recurring situations of severe pollution.  It directed Delhi's neighbouring Punjab, Haryana and western Uttar Pradesh to stop stubble burning.

The top court also stopped all construction and demolition activities as well as garbage and waste burning in the Delhi-National Capital Region (NCR) till further orders.

On Monday, Rajasthan chief minister Ashok Gehlot expressed concerns about the pollution heading to his state and urged the PMO to not leave the responsibility of tackling pollution in the national capital solely to the Delhi government.

Earlier, Punjab CM Amrinder Singh and a group of environmentalists had written letters to the PM seeking his intervention in the worsening situation.

"We, the people of India, request you to please take leadership to resolve the serious problem of air pollution and its health impact in the whole country, especially in the Indo-Gangetic plain and most specifically Delhi, which is choking under a thick, lethal smog," the letter by the environmentalists stated.