PM Modi, ahead of the scheduled Uttar Pradesh assembly elections early next year, has inaugurated three mega projects—AIIMS, ICMR and fertilizer plant in the state. 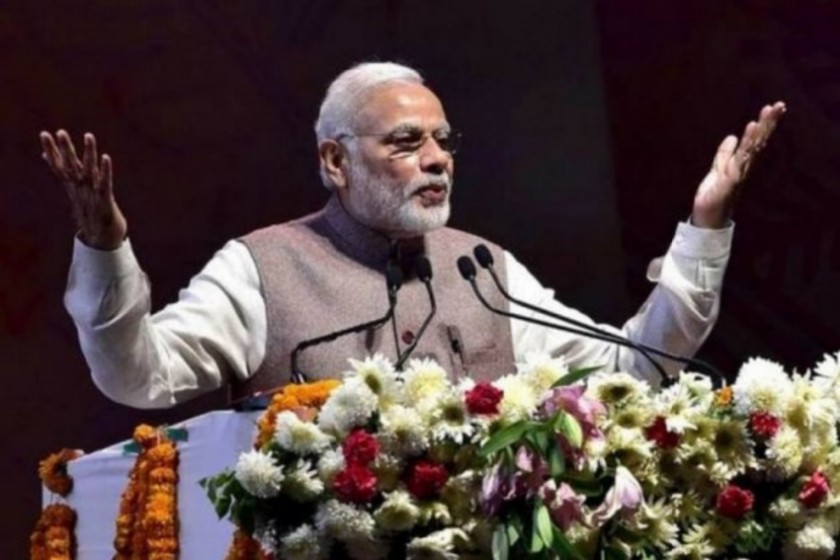 The three big-ticket projects are worth over Rs 9,600 crore.

The newly built fertiliser plant will be operated by the Hindustan Urvarak Rasayan Limited (HURL).

The Gorakhpur AIIMS, built at a cost of Rs 1,011 crore, will benefit not only the people of eastern Uttar Pradesh but also a huge population of Bihar, Jharkhand and Nepal with its world-class health facilities, officials said.

Similarly, the regional medical research centre set up at a cost of Rs 36 crore will facilitate the test and research of vector-borne diseases, they added.

The inauguration of the three big projects comes just months ahead of the Uttar Pradesh assembly polls.