Tejashwi Yadav calls himself the chowkidar (watchman) of the people--Mr Yadav said if he was the chowkidar, the public was the thanedaar (police). 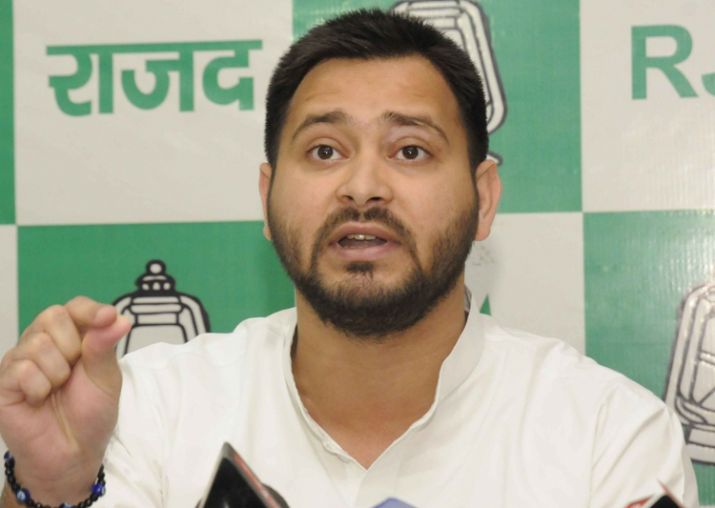 He referred to PM Modi as the 'chowkidar' and said, "Chowkidar may think he is the chowkidar but the public is the thanedar."

Mr Yadav also warned PM Modi that the thanedar (public) will ensure that no mistake goes unpunished. "Agar galti karoge, to thanedar apko saza dega (if you commit a mistake, the public would punish you)," he said.

Tejashwi further said Modi would lose sleep after the rally in Kolkata, while putting emphasis on the significance of the "mahagathbandhan".

"People who question the mahagathbandhan, let me remind them India means unity in diversity," Tejashwi said.

The mega rally organised by the TMC is being seen as a first step towards the formation of a coalition against the BJP ahead of the 2019 Lok Sabha polls.