PM Modi Not To Fly Over Pakistan While Travelling To Bishkek For SCO Summit, Says MEA

India requested Pakistan to let Prime Minister Narendra Modi's aircraft fly over its airspace when he travels to Bishkek. Pakistan accorded an 'in principle' approval to India's request. 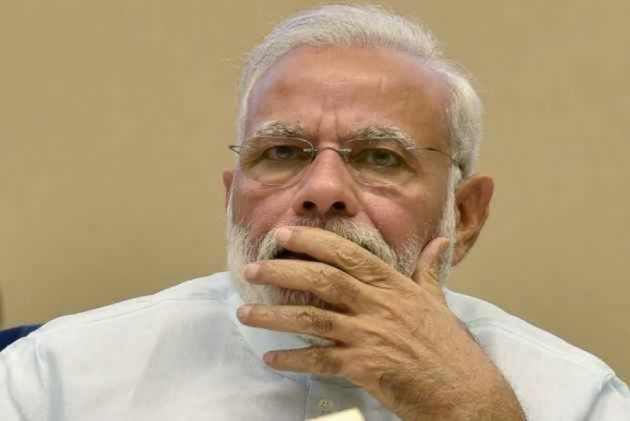 Prime Minister Narendra Modi will not fly over the Pakistani airspace, while travelling to Kyrgyz capital Bishkek on Wednesday to attend a summit of the Shanghai Cooperation Organisation, the External Affairs Ministry said.

It said the prime minister will fly over Oman, Iran, and several Central Asian countries to reach Bishkek.

India requested Pakistan to let Modi's aircraft fly over its airspace when he travels to Bishkek. Pakistan accorded an "in principle" approval to India's request.

"The government of India had explored two options for the route to be taken by the VVIP aircraft to Bishkek. A decision has now been taken that the VVIP aircraft will fly via Oman, Iran and Central Asian countries on the way to Bishkek," MEA spokesperson Raveesh Kumar said.

He was responding to media queries regarding the route to be taken by prime minister's aircraft while travelling to Bishkek.

Modi leaves for Bishkek on Wednesday on a two-day visit.