The BRICS summit is taking place at a time two of the bloc's members, India and China, are locked in a bitter border standoff in eastern Ladakh for over six months 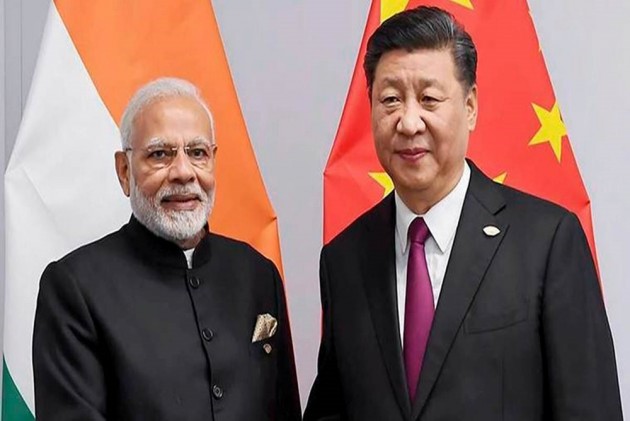 Prime Minister Narendra Modi will attend a virtual summit of the influential grouping BRICS on Tuesday which will focus on cooperation in counter-terrorism, trade, health, energy and ways to offset impact of the coronavirus pandemic.

The BRICS summit is taking place at a time two of the bloc's members, India and China, are locked in a bitter border standoff in eastern Ladakh for over six months. Both Modi and Xi had come face-to-face virtually at the annual summit of the Shanghai Cooperation Organisation (SCO) on November 10.

"At the invitation of President Putin, Prime Minister Narendra Modi will be attending the 12th BRICS Summit hosted by Russia, under the theme 'Global Stability, Shared Security and Innovative Growth' on November 17," the Ministry of External Affairs (MEA) said in a statement.

The BRICS is known as an influential bloc that represents over 3.6 billion people, or half of the world's population. The BRICS countries have a combined GDP of USD 16.6 trillion.

The MEA said the leaders would be discussing intra-BRICS cooperation and key issues in the global context, including the reform of the multilateral system, measures to mitigate the impact of the ongoing COVID-19 pandemic, cooperation in counter-terrorism, trade, health, energy and people-to-people exchanges.

"India will be taking over the chair of the BRICS, which would be the third BRICS Presidency for India since its inception (after 2012 and 2016) and will host the 13th BRICS summit in 2021," the MEA said.