The Budget session of Parliament is starting from January 29 and will be held in two parts. 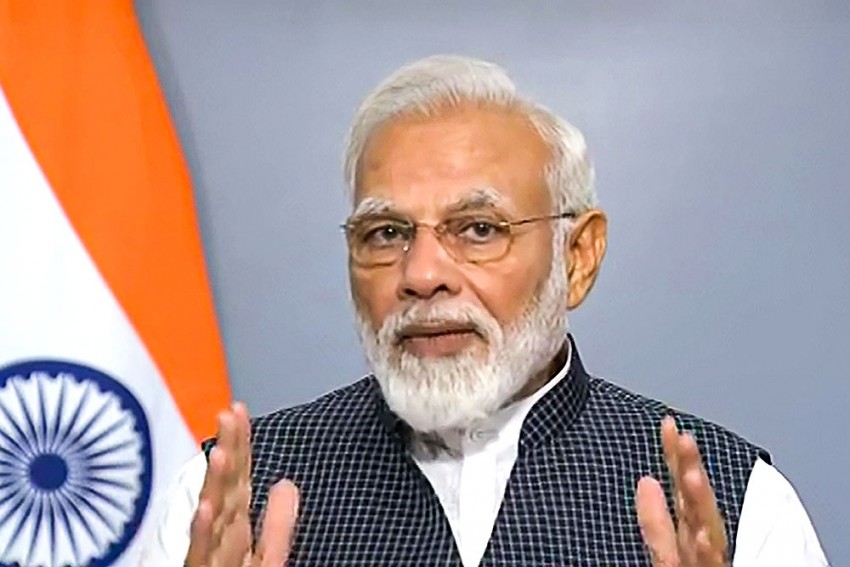 Parliamentary Affairs Minister Pralhad Joshi said on Wednesday that the meeting will be held virtually and an invitation has been extended to floor leaders of all parties.

An all-party meeting is a customary procedure before the beginning of every session of Parliament to ensure its smooth functioning. However, this time it is being held a day after the session starts on January 29.

"The all-party meeting will be held on January 30, where the government will put forth its legislative business for the Parliament session and would also listen to the opposition's suggestions," Joshi told PTI.

The Budget session of Parliament is starting from January 29 and will be held in two parts.

The first part will conclude on February 15 and second part will be held from March 8 to April 8.

Lok Sabha Speaker Om Birla on Tuesday chaired a high-level meeting of top government officials for holding the Budget session amid the pandemic.