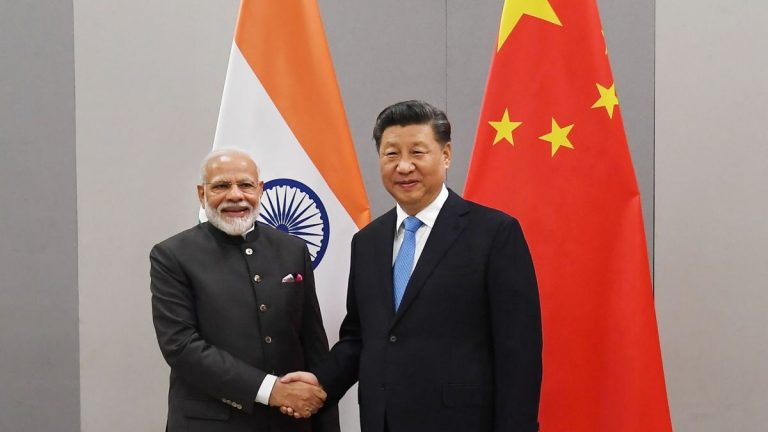 Prime Minister Narendra Modi is all set to convene the 13th BRICS annual summit on Thursday in a virtual format. The summit is likely to emphasize on  the exacerbating situation in Afghanistan post Taliban takeover.

This is the second time Prime Minister Modi will be chairing the BRICS summit. Earlier he had chaired the Goa summit in 2016.

The theme of the summit would be "Intra-BRICS cooperation for continuity, consolidation and consensus."

In addition to these areas, the leaders will also exchange views on the impact of the COVID-19 pandemic and other current global and regional issues.

The summit this year coincides with the 15th anniversary of the BRICS.