The train will be flagged off on the Magenta Line (Janakpuri West- Botanical Garden) of the Delhi Metro Rail Corporation (DMRC), they said. 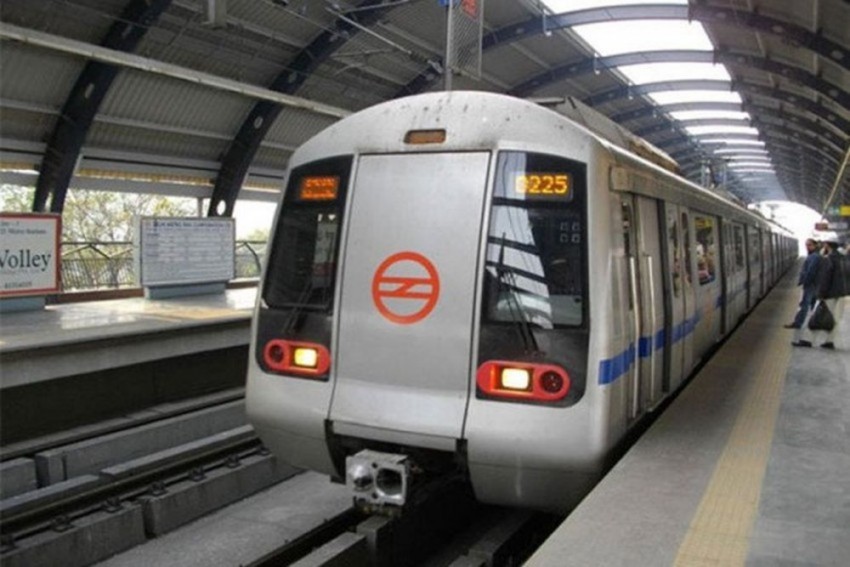 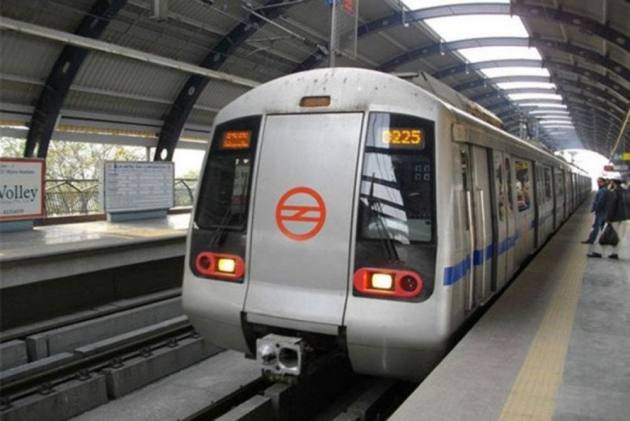 The train will be flagged off on the Magenta Line (Janakpuri West- Botanical Garden) of the Delhi Metro Rail Corporation (DMRC), they said.

"A proposal has been sent to the Prime Minister's Office to flag off the driverless train around December 25," a source said.

"Our driverless metro train, which will be the first in the country, is ready to be flagged off. We have made all preparations on our part," the source said.

Delhi Metro had begun its commercial operation on December 25, 2002, a day after the then prime minister Atal Bihari Vajpayee had inaugurated DMRC's first stretch, spanning 8.2 km from Shahdara to Tis Hazari with just six stations.

The DMRC now has 10 lines with 242 stations and on regular days, the average daily ridership of the Delhi Metro is over 26 lakh.

The Delhi Metro driverless trains are to operate on the Magenta Line and the Pink Line, made as part of the Phase-III of the DMRC.

The Delhi Metro in September 2017 had started full signalling trials of its new 'driverless trains' along a 20-km-long stretch on the Pink Line, which was yet to be commissioned back then.

The trials were to test the automation of the new metro trains, equipped with Unattended Train Operations (UTO) and CBTC (Communication Based Train Control) signalling systems, which will significantly increase their frequency.

The driver-less trains, having six coaches, are equipped with several advanced features. These new trains of the Delhi Metro have undergone significant technological as well as eco-friendly upgrades and many additional features have been added to increase passenger comfort. They are designed for a maximum speed of 95 kmph and operational speed of 85 kmph, the Delhi Metro had earlier said.

They would run on the over 58 km-long Majlish Park-Shiv Vihar (Line 7) and the over 38 km-long Janakpuri (West)-Botanical Garden (Line 8) corridors of the Phase-III of the DMRC.

Although, initially drivers will be deputed for operating the trains they would be gradually withdrawn to move to Unattended Train Operation (UTO).

"These new-generation trains are suitable to eventually run on UTO mode, that is, train operators will not be required to operate these trains and the Operations Control Centres (OCC) of the Delhi Metro system will directly regulate the movement of the trains," a DMRC official had earlier said.

Each coach can accommodate a maximum of 380 passengers, which translates to 2,280 passengers in each train set of six coaches. The cabin-less trains would be able to accommodate 40 commuters more in a six coach train as the driver's cab will not be required in such trains.

"These trains would be more energy efficient than the earlier trains of the Delhi Metro because of improved design features such as better regeneration of energy during braking, energy efficient sub systems like LED lighting and air conditioning systems," the DMRC had said.