Prime Minister Narendra Modi will meet Pope Francis during his G-20 summit in Europe, the Catholic Bishop’s body has confirmed. 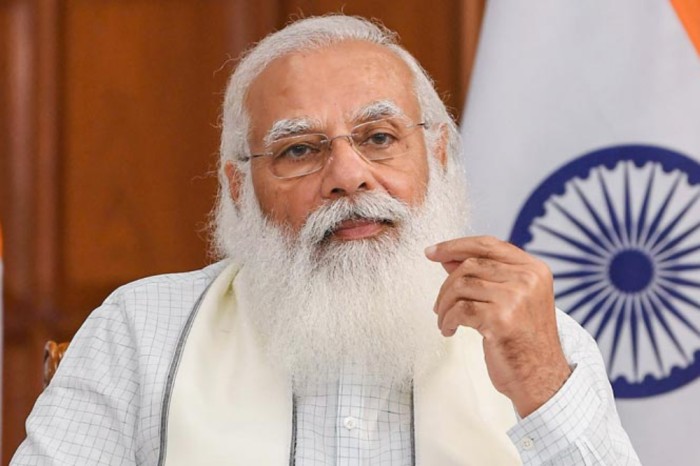 Prime Minister Narendra Modi will meet Pope Francis on October 30 during his G-20 summit in Italy.

The Catholic Bishops' body, Kerala Catholic Bishops Council (KCBC) President Cardinal George Alencherry in a statement said that they have come to know from official sources that the "meeting between His Holiness Pope Francis and Prime Minister Shri Narendra Modi will take place on Saturday, October 30".

Describing it as a "historic meeting, the Cardinal said it will "add more energy and warmth to the relations between our country and the Vatican and the Catholic Church".

He also wished "all success" to the Prime Minister for all his events in Rome and Italy.

Modi will be travelling to Rome and Glasgow from October 29 to November 2 to attend the 16th G-20 Summit and the World Leaders' Summit of COP-26 respectively, the Ministry of External Affairs (MEA) has said. (With PTI inputs)