The Union Road Transport and Highways Minister Nitin Gadkari said the decision over continuing infrastructure in Afghanistan with Taliban government in place is going to be taken by PM Narendra Modi. 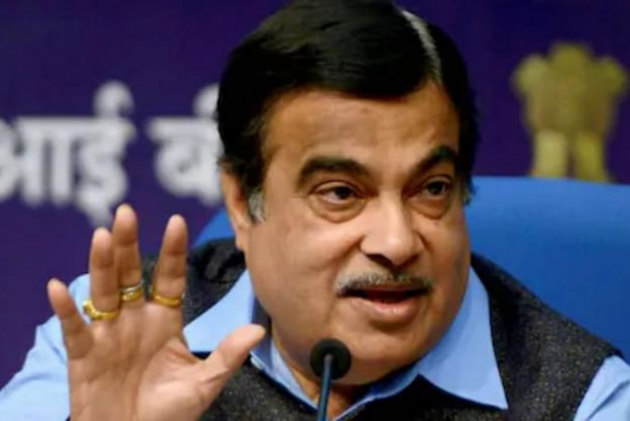 Union Minister Nitin Gadkari on Sunday the final decision on continuing infrastructure investments in Afghanistan—taken over by Taliban will be taken by Prime Minister Narendra Modi along with External Affairs Minister S Jaishankar.

"We have built a dam (Salma dam)... we have worked in areas of water resources in Afghanistan," Gadkari said.

“Prime Minister Narendra Modi and External Affairs Minister S Jaishankar will take a decision on whether India will now invest in infrastructure projects in Afghanistan or not,” he said.

He added: “As a friendly country, we had discussions with Afghanistan government officials for building some roads (also)... good that I did not start construction of roads (in Afghanistan)... the situation there is of concern”.

Gadkari, who is helming the Road Transport and Highways Ministry, also said that while many infrastructure projects in that country have been completed by India, some are yet to be completed.

Last month, the Taliban seized control of Afghanistan ousting the previous elected leadership which was backed by the West.

India has invested around USD 3 billion in different welfare and infrastructure projects in Afghanistan.

On Friday, Modi said the global community should decide "collectively" and "thoughtfully" on recognising the new setup in Afghanistan in view of questions over its acceptability as the change of power was not "inclusive". (With PTI inputs)