The NRPD termed his remark “uncalled for and totally insensitive response” which tried to “portray all dyslexic people in poor light”. 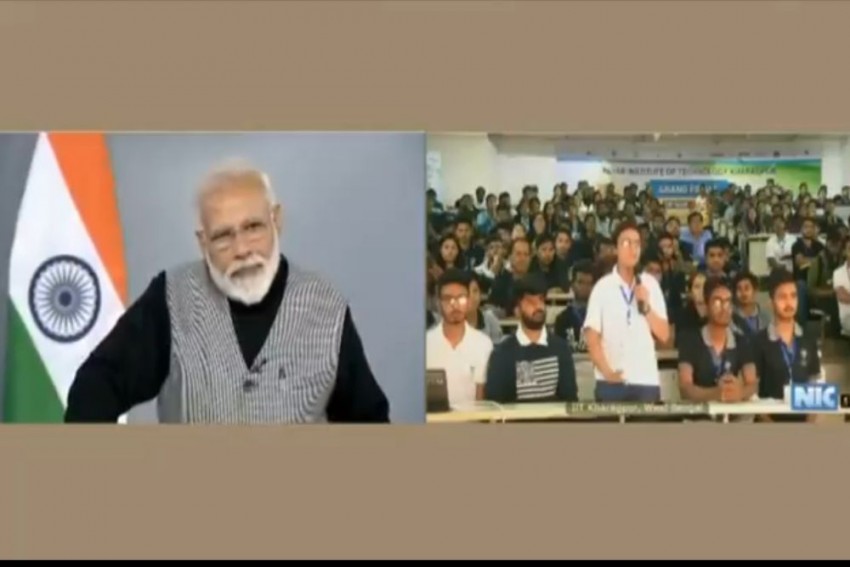 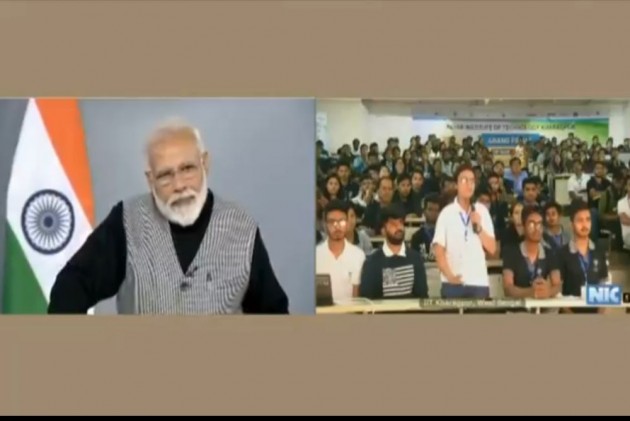 The National Platform for the Rights of the Disabled (NPRD), a coalition of cross-disability rights groups from India, has demanded an apology from Prime Minister Narendra Modi for his “disrespectful and insensitive remarks” on dyslexia.

It said that Prime Minister Modi, in his answer to a student on a question relating to dyslexia during the Smart India Hackathon in IIT, had made an “uncalled for and totally insensitive response” which tried to “portray all dyslexic people in poor light”

During the question-answer session at the Hackathon on March 2, a student from Dehradun introduced her project about dyslexia. “Dyslexic children are those whose learning and writing pace is very slow, but creativity level and intelligence is quite good,” she said, to which the Prime Minister interjected and jokingly remarked, “Will your scheme help a child who is 40-50 years old?”  -- in an obvious dig at Congress president Rahul Gandhi.

As the students laughed, hesitatingly, at his remark, the girl replied “Yes.” To which the Prime Minister replied, “In that case, the mother of such kids would be very happy.”

However, his remark drew flak, with many people taking to social media to criticise the Prime Minister for “mocking dyslexia”.

The National Platform for the Rights of the Disabled (NPRD), terming his remark "disrespectful”, said “The PM should under no circumstances be making such a remark. It also displays scant respect for the Rights of Persons with Disabilities Act, 2016 according to which this constitutes an offence. The least the PM can do is apologize for his remarks.”

Truly Disgraceful! The National Platform for the Rights of the Disabled (NPRD) has condemned the Prime Minister's response on dyslexic people and demanded an apology! Here's their statement 1/7

“Even during the  2014 Lok  Sabha election campaign Narendra Modi had used terms like  blind, deaf,  lame etc. to belittle his rivals. It is a reflection of a  totally regressive mindset. Some of his political rivals also display the same tendency.

“Congress President Rahul Gandhi had called the PM schizophrenic,  in the not too distant past. A hue of other political leaders have also exhibited a similar attitude. The PM should under no circumstances be making such a remark,” said the statement,  signed by Muralidharan, general secretary.

On Twitter too, the Prime Minister’s remarks drew flak.

Just came across a video of our @narendramodi taking political potshots using the name of dyslexic people.

Shame on you Modi!!

You just can't go below this. Your insensitivity can't be washed away by dipping in any river. They may be slow in learning but not heartless like you.

Dyslexia is one of the most common learning disorders that affects 3-7% people, (traits in upto 17-20%). It is genetic (heritable) that affects reading, writing & hence learning skills but not a marker for intelligence. Poor judgement by the PM to mock a neurological condition pic.twitter.com/lJczhocUYV

" Dyslexia is one of the most common learning disorders that affects 3-7% people, (traits in up to 17-20%). It is genetic (heritable) that affects reading, writing & hence learning skills but not a marker for intelligence. Poor judgment by the PM to mock a neurological condition. "

Priyanka Chaturvedi (Spokesperson, INC) also called the PM "insensitive" and a man "who doesn’t mind mocking them for political point scoring." Along with her tweet, she also shared a photo asking the nation to vote for an educated Prime Minister.