Prime Minister Narendra Modi told party MPs, that if anybody brings a bad name to the organisation with their conduct, then it will be 'unacceptable'. 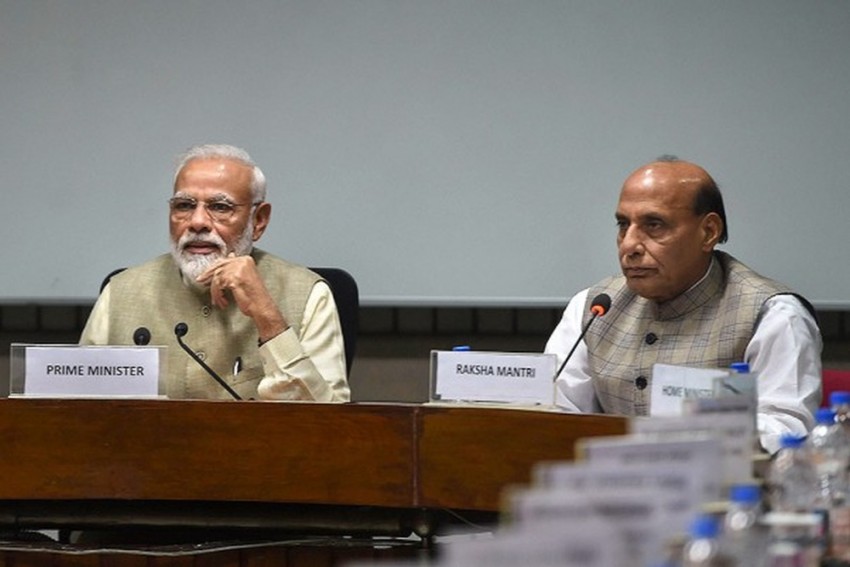 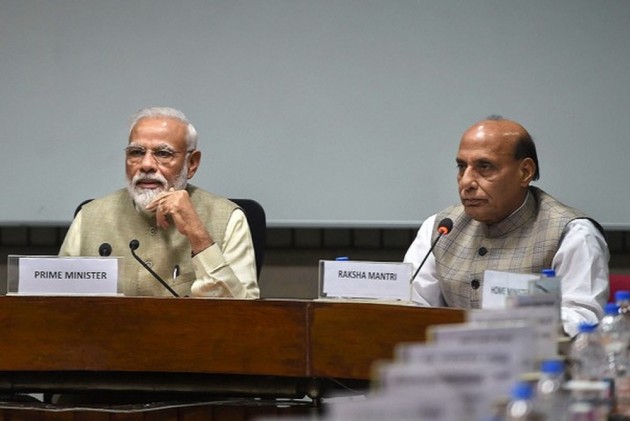 Prime Minister Narendra Modi will launch the BJP's membership drive from Varanasi on July 6, during which, he told party workers, at least five trees should be planted in every booth across the country.

He also told party MPs that if anybody brings a bad name to the organisation with their conduct, then it is "unacceptable", party sources said.

Modi's comments assume significance, as they come in the wake of the arrest of senior party leader Kailash Vijayvargiya's MLA son Akash Vijayvargiya, for allegedly attacking a government official with a cricket bat.

Modi was felicitated by senior party leaders in the first BJP parliamentary party meeting after the recent Lok Sabha polls, during which he had led the BJP to a big win. Party chief Amit Shah, and its working president J P Nadda were also felicitated, Parliamentary Affairs Minister Pralhad Joshi told reporters.

In his address, Modi asked party MPs to ensure their presence in Parliament during the ongoing session, and added that they should also dedicate themselves to people's service, so that they are known for what they have done for the masses, Joshi said.

Modi will launch the membership drive on July 6, the birth anniversary of BJP ideologue Syama Prasad Mookerjee. Shah will kick it off in Telangana and other party leaders in different parts of the country.

UP: Man Declared 'Dead' Comes To Life Just Ahead Of Burial, Probe Ordered