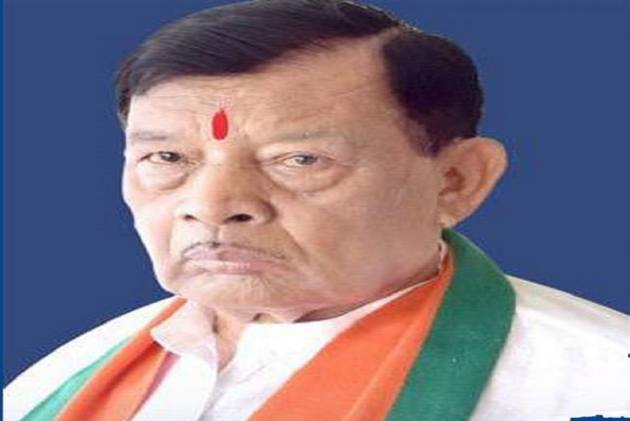 Madhya Pradesh government will be disbursing free ration to one member each of 2.5 lakh newly identified families on Saturday under the Pradhan Mantri Garib Kalyan Anna Yojana, started in March 2020 during Covid lockdown and extended till November this year. The beneficiaries are among 45 lakh poor families who have been identified through a survey and found not to have ration cards, Bisahu Lal Singh, Madhya Pradesh Minister for Food, Civil Supplies and Consumer Protection, told Outlook.

The function comes on the heels of a similar event held in Uttar Pradesh, with the online participation of the prime minister.

“All the 45 lakh poor families newly identified as deserving of free ration are being issued ration cards and will be provided 5 kg per member per month as part of the endeavor to ensure no one goes hungry,” the minister stated.

The scheme to provide 10 kg free ration per member of ration card holders’ households was launched last year. There are 24 categories of families who have been identified as needing the free food ration under the central government scheme which targets to mitigate the hardship faced by the poor due to Covid-19 led disruption including displacements and loss of income.

The minister stressed that the newly identified families will be provided 5 months free ration. “To start off we are going to give 5 kg bags to one member from 2.5 lakh families, from across the state, to spread the message across that all the poor people impacted by Covid will be taken care of under the scheme,” he stated.

With the addition of 45 lakh families, the total number of beneficiaries in the state would reach 4.89 crore. The minister stressed that with 1.29 crore metric tonnes of wheat and 47 lakh metric tonnes of rice production in the state, they were well placed to fulfil the commitments to the people.

The choice of when to take the free ration, given in 10 kg packages, is being left to the ration card holders. The choice of wheat or rice in the packages is being varied to suit the local food preferences. Unlike the normal ration made available to the families, under the various free ration schemes, pulses are also being included. This is more so in the case of supplies being provided to families who in the normal course would have been beneficiaries under the mid-day meal scheme in schools or nutritious food provided to children below 6 years and pregnant women and lactating mothers in Anganwadis.  Health workers have been assigned the task of delivering the nutritious food kits to the homes of beneficiaries.

The minister assured that those having ration card but not living within the state would also benefit under the scheme as arrangements have been made to help them avail of free ration whichever part of the country they are staying in to earn their livelihood.

The beneficiaries of the new ration cards will continue to get subsidized ration like others. In the normal course, the provision is for monthly supply of 5kg per family member.