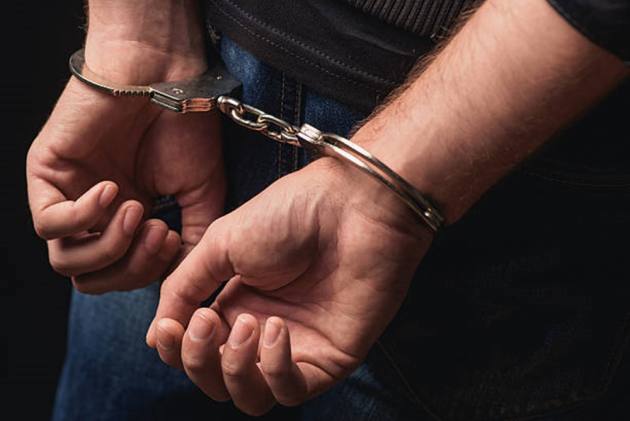 A vegetable supplier at the Pokhran Army base camp has been arrested for allegedly getting sensitive documents from an army man for money and providing them to Pakistan's ISI.

The 34-year-old man has been identified as Habeeb Khan. He hails from Rajasthan's Bikaner district and was picked up Tuesday by a Delhi Police crime branch team from Pokhran based on an intelligence input also shared with the police, officials said.

He had been supplying vegetables to the Pokhran Army base camp on contractual basis for the past few years, the Delhi Police official said.

Based on inputs shared by the intelligence unit, the Delhi Police's crime branch team apprehended the suspect on Tuesday from Pokhran, a senior police officer said.

Preliminary investigation has revealed that the nabbed suspect used to get sensitive documents from an Army official posted at the base camp and further provided them to Pakistan's Inter-Services Intelligence (ISI), he said.

The Army official allegedly used to take money for each document he provided, he said

The police, however, did not disclose further details saying the matter is under investigation and facts are being verified.