Home  »  Website  »  National  »  Police Action Against Scribes In J&K Has Created An Atmosphere Of Fear Amongst Local Media: Report

Police Action Against Scribes In J&K Has Created An Atmosphere Of Fear Amongst Local Media: Report 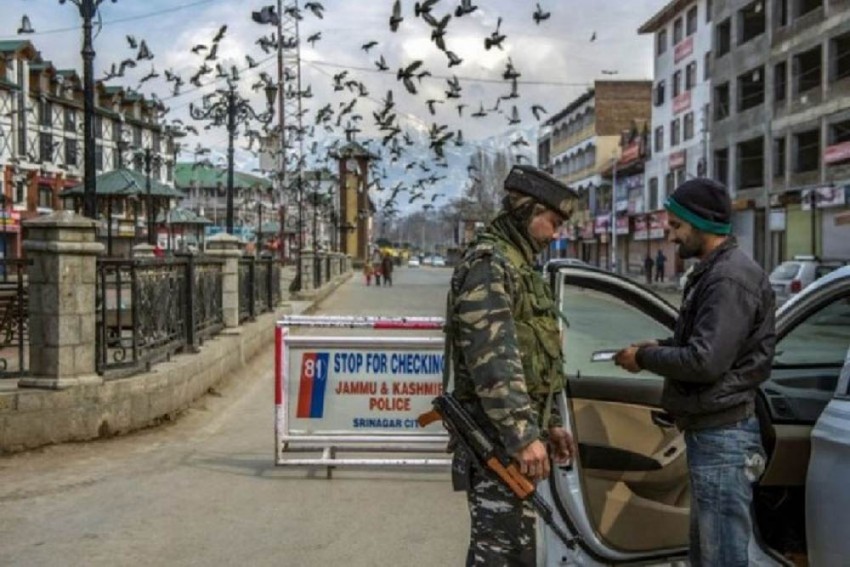 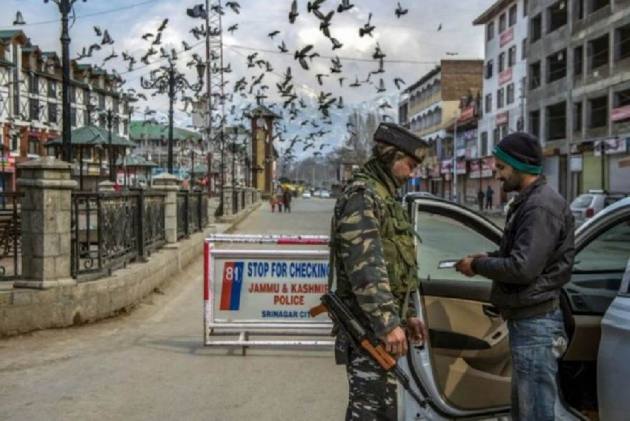 The Forum for Human Rights in Jammu and Kashmir, an independent body chaired by former Supreme Court judge Madan B Lokur, released a report on Saturday on the human rights situation in the region.

The report states that hundreds in the Union Territory, including minors and several elected representatives, are under preventive detention.

The report also states that police action against numerous journalists in the Valley including the arrest of 18 scribes since August 2019, has created an atmosphere of fear due to which most local media organisations did not carry reports of firing and lathi-charges on the August 2020 Moharram processions.

Citing the death of two journalists who succumbed to cardiac arrest, the report also states that many media persons in the region believe that chronic stress which Kashmiri journalists face are having a fatal impact on many of them.

“A journalist attempting to write legitimate reports, much like Aasif Sultan, may be imprisoned under UAPA, as he is for over two years and counting, without the charges against him being made public,” the report reads.

This was the second report released by the forum on the human rights situation in Jammu and Kashmir between August 2020 and January 2021.

“After the release of the new media policy in May 2020, the past six months saw a systemic use of psychological scare tactics on media professionals through physical assault,281 summons, harassment under various charges, 282 administrative seizure of assets during raids, 283 sealing of newspaper offices, illegal detentions, withdrawing advertising and militant hit-lists of journalists declared to be on the government’s payroll. The Kashmir Times office in Srinagar was sealed by the Estates Department on 19 October 2020, without any written notice,” the report states.

The reports also states that Amnesty India’s office in Bengaluru was forced to shut down and its bank accounts were frozen shortly after the organisation released a ‘Situation Update’ on human rights in Jammu and Kashmir.

“Statutory bodies to which citizens could go to seek redress – for human rights, women and child rights, anti-corruption and the right to information – have not been reinstated.
“Implementation of the much-criticized new media policy led to the dis-empanelment of about 20 media outlets. As a result, the near-total alienation of the people of the Kashmir Valley from the Indian state and people continues,” the report states.

It also called for removal of all restrictions on freedom of expression.

“Release all detained juveniles and withdraw charges against them. Withdraw unsubstantiated charges under the PSA/Unlawful Activities Prevention Act (UAPA) against political leaders, journalists and activists,” the report states.

The report also called for initiation of criminal and civil actions against police personnel, armed and paramilitary forces found guilty of a violation of human rights, especially with regard to recent instances of attacks on journalists.

“Moreover, the details now revealed by the Jammu and Kashmir police on the July 2020 extra-judicial killing of three Rajouri youth in Shopian indicate that this is a fit case for criminal charges in place of the army’s court martial procedure. The Forum recommends that the ministry of home affairs grant permission for a criminal trial of Captain Bhoopendra Singh and his two accomplices,” the report states.

The report also sought the release of all political detainees who were taken into preventive detention on or after August 4, 2019 and quashing of FIRs against journalists.