During his questioning, man told officials that he touched the crocodile after a goddess asked him to do so in his dream. 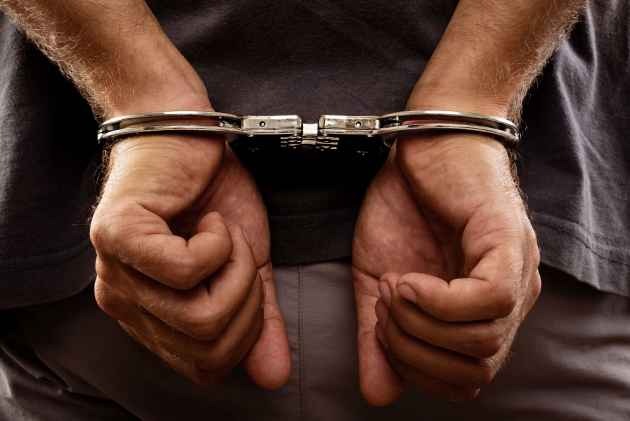 A 50-year-old man in Gujarat's Vadodara district was detained on charges of "harassing" the crocodile after his video went viral on social media.

The bizarre incident took place on the banks of Karjan lake. In the video, he can be seen assuring the huge reptile of safety from any harm that comes upon him. During the interrogation session with police officials, the man identified as Pankaj Patel confessed that he touched the crocodile after goddess Maa Khodiyar asked him to do so in his dream.

The goddess is popularly depicted as sitting on a crocodile.

"Upon learning about the incident from social media, we booked Pankaj Patel under relevant sections of the Wildlife Protection Act and detained him for questioning," said Deputy Conservator of Forest, Vadodara, Kartik Maharaja.

Referring to the video clip doing rounds on social media, he said the crocodile was resting on the banks of Karajn lake.

In the video, a man, later identified as Patel, can be seen sitting on the wall of the lake while a big crocodile was seen basking in the Sun just a few feet away from him.

Patel, who looked disoriented, was seen "assuring" the crocodile that he will go to any extent to protect it from people. He even warned the onlookers against harming or disturbing the reptile.

Ignoring repeated warnings by the people watching the drama from a distance, Patel is seen jumping off the wall and going close to the crocodile.

While praising Maa Khodiyar, Patel touched the reptile more than once and paid his respects.

Luckily, the crocodile did not harm Patel and went back into the lake.