The complainant said Rs 29 lakh was paid to Sunny Leone for the programme but she did not turn up. 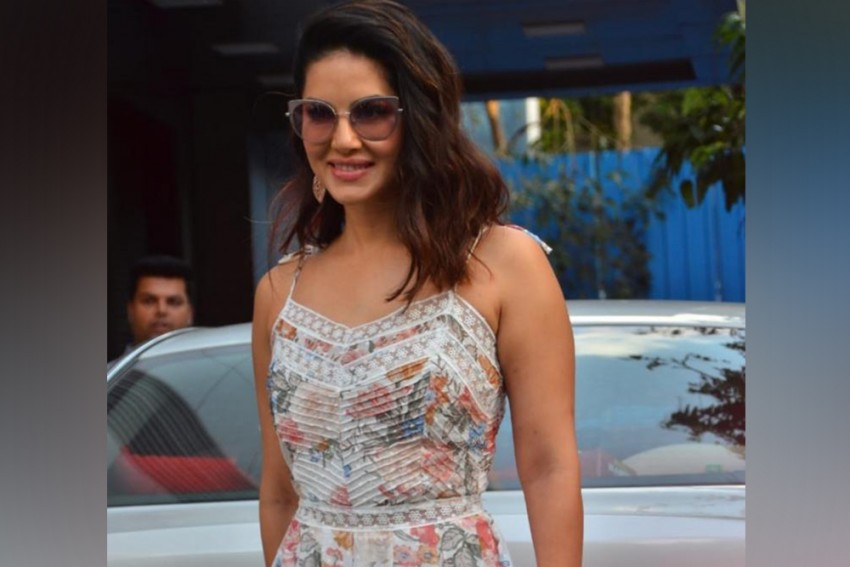 Following a complaint made by an event management company that after accepting payment of around Rs 29 lakh, Actor Sunny Leone failed to attend a Valentine's Day event in Kochi, a police complaint against the actor has been filed accusing her of cheating.

When she was near the Poovar resort, the actor was questioned on Saturday and her statement recorded by the Kochi crime branch unit.

"A case of cheating under Section 420 of IPC has been registered against the actor based on a complaint and we are yet to verify facts," told police sources to PTI.

Though the function had to be postponed several times, it was finally scheduled to be held at Adlux International Convention Center in Angamally near Kochi.

The'Ragini MMS 2' star reportedly stated that the programme had been rescheduled several times by the organisers and it was not due to her inconvenience and a balanced amount of Rs 12 lakh was still due to her.