The Jammu and Kashmir Police said Shia mourners violated prohibitory orders that bar all religious processions to prevent the spread of the Coronavirus. 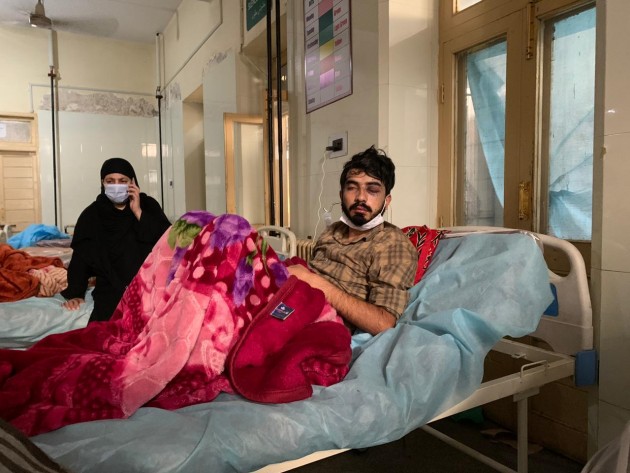 The Jammu and Kashmir Police and paramilitary forces on Sunday fired teargas canisters and used pellet shotguns at several places in Srinagar to stop Shia mourners from participating in Muharram processions.

Eyewitnesses told Outlook that dozens of mourners were injured, of whom several received pellet injuries, when police used pellet shotguns on Shia mourners in Srinagar. Several persons have also been detained over the past two days.

Since Friday, security forces have been trying to thwart Muharram processions. They said Shia mourners violated prohibitory orders that bar all religious processions to prevent the spread of the Coronavirus.

A senior police officer told Outlook that over a dozen policemen were injured as well when mourners resorted to stone-throwing in parts of Valley.

Residents of Ali Park Zadibal in Srinagar’s old city said the police fired tear smoke shells and pellets to stop a religious procession. They said many of  those participating in the Muharram procession received pellet injuries. 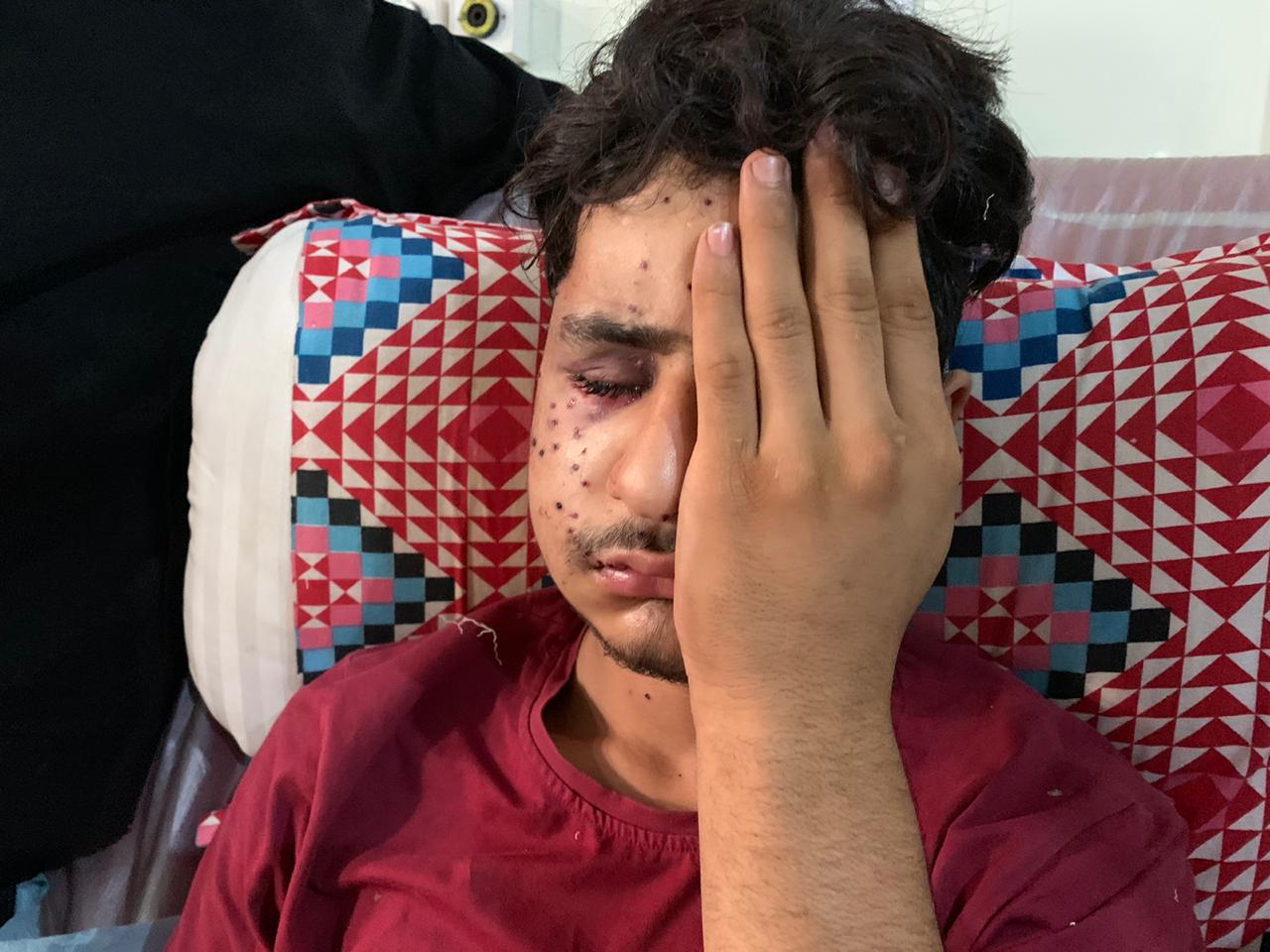 However, fearing arrests, the injured persons were not taken to hospital, but treated locally.

“I have lost the count of the injured,” said a resident of Ali Park Zadibal.

Similar violent scenes were witnessed at Srinagar’s Alamgari Bazar area where some people tried to take out the Muharram procession on Sunday.

The protests also erupted on Saturday when police used force to disperse a religious gathering at Bemina, on the outskirts of Srinagar. Several people were wounded and taken to SMHS Hospital, Srinagar.

Several attendants whom Outlook spoke to claimed the police had initially permitted them to take out the Muharram procession. However, they said, police had taken them by surprise and fired pellets when they had gathered for the religious march.

“We were shocked when we saw the police firing pellets and tear gas shells at us. Dozens of people were injured in the police action,” said Suhail Ahmad, one of the mourners who was hit by pellets on his face and eyes. Ahmad claimed the procession was peaceful and the police action was unprovoked.

National Conference leader and influential Shia cleric Ruhullah Mehdi said the behaviour of the police was unacceptable. “I may have my own opinions about processions and SOPs related to it. But this rogue behaviour in the shape of flexing muscles and firing on mourners is unexpectable,” he said. 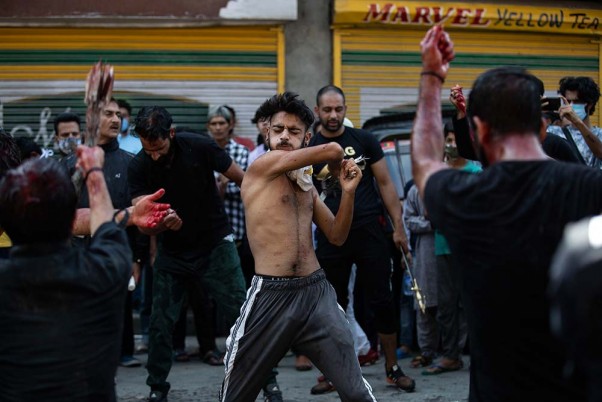 Amnesty India said the "indiscriminate use of pellet shotguns on peaceful processions" violates international human rights standards on the necessity and proportionality of use of force.

Political parties in Kashmir have condemned police action on religious processions in Srinagar and Budgam.

“The brute use of force on peaceful Muharram processions in Kashmir is an example of blatant display of barbarism in broad daylight,” said PDP spokesperson and party’s media advisor Syed Suhail Bukhari. He said militating against a “peaceful religious gathering has reflected the government's iron fist approach it has been adopting in Kashmir without any compunction.”

“While the discipline shown by the mourners to follow the COVID-19 protocol across J&K is extremely laudable, it seems the government has decided not only to alienate but humiliate the people by imposing unwarranted restrictions on such religious gatherings,” Bukhari said in a statement.