Police Head Constable Beaten To Death By Mob In Rajasthan

Abdul Gani, who was posted at the Bhim Police Station, had gone to Hamela ki Ber village while investigating a case. 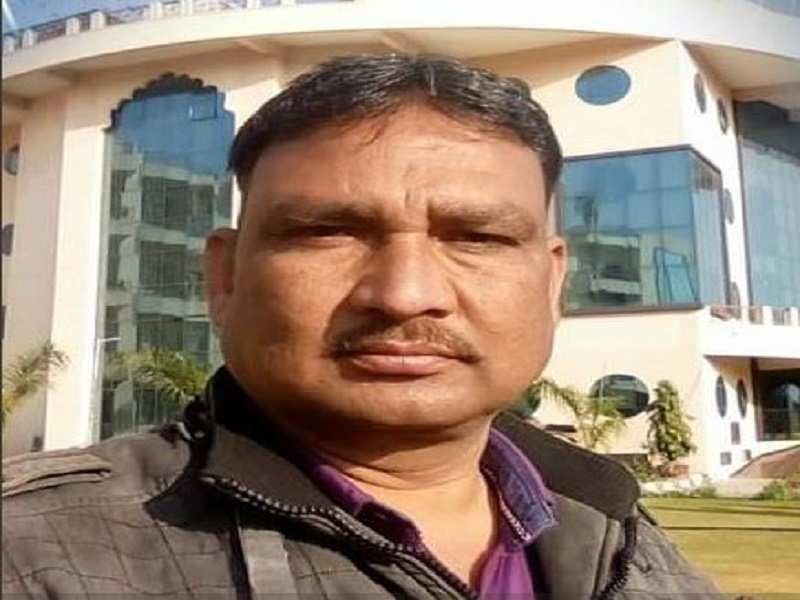 A police head constable was Saturday beaten to death allegedly by a group of people in Rajasthan's Rajsamand district.

Abdul Gani, who was posted at the Bhim Police Station, had gone to Hamela ki Ber village while investigating a case.

"He was returning from the village on his motorcycle when some 4-5 unidentified persons attacked him with sticks," Superintendent of Police Bhuvan Bhushan said.

He was rushed to a hospital in Bhim area where he succumbed to injuries, the officer said.

Postmortem will be conducted on Sunday, he said, adding that efforts were being made to identify those involved.