Under the Gujarat Prohibition Law, manufacture, storage, sale and consumption of alcoholic beverages is a punishable offence. 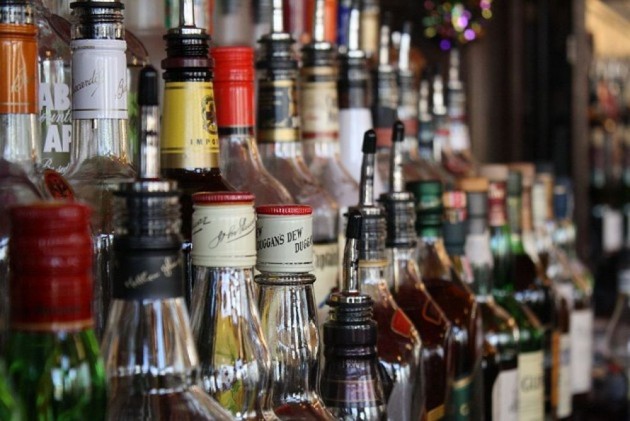 At a party organised at a hotel in Surat city of Gujarat, as many as 21 women were arrested by the police for allegedly consuming liquor and were booked under Prohibition Law.

Under the Gujarat Prohibition Law, manufacture, storage, sale and consumption of alcoholic beverages is a punishable offence

Police raided the hotel located in Piplod locality of the city late last night after receiving a tip-off about an ongoing liquor party, an Umra police station official said.

The women were part of a kitty party, he said, adding that the police have recovered four empty bottles of IMFL.

The women were taken to civil hospital for blood tests after the raid. The women were produced in court on Saturday and were later released on bail.

In a separate case, six women and eight men were arrested from an apartment in Athwa Lines in Surat for allegedly consuming liquor, police said.