The court was hearing Sidhu's plea seeking directions to the police to include all videos and other material on record which allegedly proved his innocence. 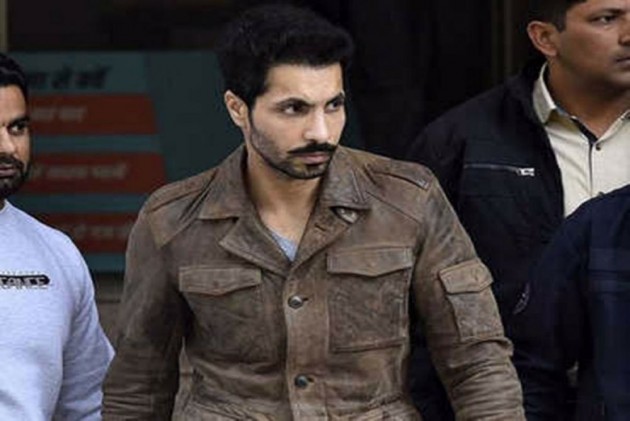 Police is not supposed to collect evidence only to prove the guilt of the accused but also to bring forth a true picture, a Delhi court said on Friday while directing a probe on the plea filed by actor-activist Deep Sidhu who had claimed he was not the "instigator" of the Red Fort violence that broke on Republic Day during farmers' tractor parade against the Centre's three farm laws.

However he court added that appropriate action may be taken and relevant sections added to the charges if Sidhu was trying to mislead the investigation by fabricating false evidence.

"IO (investigating officer) is duty bound to conduct proper investigation in the matter in a fair and impartial manner. He is not supposed to collect the evidence only to prove the guilt of the accused, rather he has to bring the true picture before the court," Chief Metropolitan Magistrate Gajender Singh Nagar said in his order.

The court was hearing Sidhu's plea seeking directions to the police to include all videos and other material on record which allegedly proved his innocence and conduct a fair and impartial investigation in the case.

During the hearing, advocate Abhishek Gupta, appearing for Sidhu, told the court that Sidhu was not an instigator of the incident at Red Fort, as alleged by the police.

"There is no video of him calling the people to gather at Red Fort. He did not indulge in any kind of violence taking place at Red Fort. He was only a peaceful protestor," Gupta claimed.

He further claimed that Sidhu was staying at a hotel in Murthal from where he checked out at 12 pm on February 26 and left for Delhi only after checking out.

"The CCTV footage of the hotel, which was in working condition, checkout bill showing the time/ payment details, as online payment was made, be obtained to ascertain this... Further, the car navigation system installed in the Ford Endeavor car used by him which is in police possession would also show the route taken by him to reach from Murthal to Red Fort along with timings and time taken in the same," he submitted.

Sidhu reached the area around Red Fort only around 2 pm, which can be proven by his phone location and by that time a huge crowd has already gathered at the spot, Gupta said.

He claimed there was CCTV footage of the Red Fort in which Sidhu can be seen helping the police by requesting the crowd to leave the rampart where they were trying to hoist the flag.

The plea also alleged that the police has chosen not to check the evidence which completely belies the case thrusted upon the applicant/accused (Sidhu).

"Further, the CCTV footage of the Red Fort is already with the investigating agency which shows that the applicant/accused did not participate in any act of violence and rather he was helping the police in pacifying the crowd.

"Applicant/accused is apprehensive that the CCTV footage and the video will also not be considered by the police (CCTV footage of Red Fort from 10.00 AM to 4.00 PM). The applicant/accused has not committed any offence as alleged in the FIR and if the said record is not called, preserved and made part of the record, then it will be difficult for the applicant/accused to prove his innocence, further the ends justice would not be met," it claimed.

The court had on February 23 sent Sidhu to judicial custody in the case. Police had earlier alleged he was one of the main instigators of the violent incidents at the Red Fort.

Tens of thousands of protesting farmers clashed with the police in the national capital on January 26 during a tractor parade to highlight their demands.

Many of them driving tractors reached the Red Fort and entered the monument, where a religious flag was also hoisted. Over 500 police personnel were injured and one protestor died.

In the FIR registered in connection with the Red Fort violence, police alleged two magazines with 20 live cartridges were snatched from two constables by protestors who also damaged vehicles and robbed anti-riot gear.