Addressing media on his arrival at Madurai international airport, Ramdev said: “Now in India... in 2019... the political situation is very difficult. We cannot say who will be the next PM...or who will lead the country." 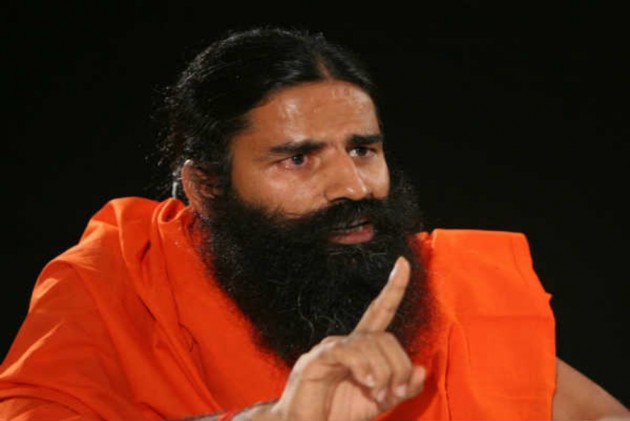 Yoga guru Baba Ramdev, who shows a keen interest in Indian politics and key political developments, on Tuesday said that the political situation in the country is currently complex and it was difficult to predict who would win the polls.

"Now the political situation is very difficult. Who will win in 2019, we cannot say anything. But it will be a tough fight," Ramdev told news agency ANI in Tamil Nadu's Madurai.

“Both government and opposition should be strong in politics; but these elections would be full of struggle," he added.

The comments come two weeks after assembly elections in five states, in which the Congress managed to win three heartland states from the BJP - Rajasthan, Madhya Pradesh and Chhattisgarh.

The ruling Bharatiya Janata Party, on the other hand, apart from losing well-established governments in the key states in the recent Assembly Elections, is also facing ally-trouble. While Upendra Kushwaha’s Rashtriya Lok Samta Party has already quit the National Democratic Alliance, another Uttar Pradesh ally Apna Dal has sounded off notes of discontent.