BJP has accused Congress and CPI(M) of supporting ‘jihadis’, while the both have hit back at it saying BJP is using ‘Sangh Parivar’ agenda to destroy Christain-Muslim harmony in Kerala. 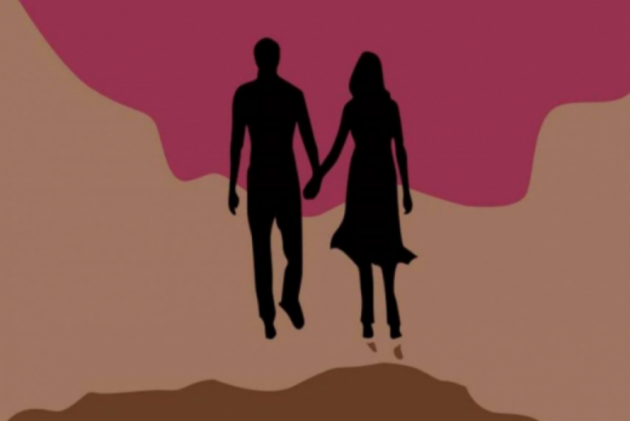 Both the parties Congres and CPI(M) hit back at BJP saying the party of using “Sangh Parivar agenda” to destroy the Christian-Muslim bonhomie in the state.

The ‘love narcotic jihad’ remark by by Pala Bishop Joseph Kallarangatt has created political uproar in the state with the Pala Diocese, under the prominent Syro-Malabar Church, coming out with an explanation and stating the bishop did not intend to hurt anyone.

The statement from the Pala Diocese added that the bishop’s remarks were not against any particular community.

"He only gave a warning about the dangerous trends prevalent in society," Mar Jacob Muricken, the auxiliary bishop of the diocese, said in a statement.

Urging all communities to view seriously the actions of fringe elements indulging in radical and anti-social activities using the names and symbols of religion, the diocese also shared the message of going forward unitedly ending all misleading propaganda.

Lashing out at the ruling CPI(M) and opposition Congress leaders for criticising the bishop, senior BJP leader and union minister V Muraleedharan said mainstream political parties in the state should stop the practice of attacking and silencing those telling the 'bitter truth'.

He said the leaders of the Marxist party and the Congress, who had opposed his statement, should make it clear whether they were the spokespersons of ISIS and the jihadis.

"Those who attack the Catholic priest for saying that the agents of Islamic State are there in Kerala, are actually endorsing the ideology of jihadis to annihilate non-Muslims," the union minister told reporters in Thiruvananthapuram.

Extending support to Kallarangatt, he said the bishop had never blamed any particular community but only took the stand against the extreme groups within the religion.

"It is a well-known fact that drug trafficking is the main source of revenue of many terrorist groups including ISIS across the world. What is wrong in saying that it exists in Kerala also? '' he asked.

Urging the Muslim community to declare that they were not with the jihadis, the BJP leader also criticised Chief Minister Pinarayi Vijayan for his statement that he was coming across the term 'narcotic jihad' for the first time.

However, Leader of Opposition in the state Assembly V D Satheesan continued to appeal to the representatives of the Christian and Muslim communities to refrain from making provocative statements over the issue.

He said there has been a concerted effort on social media through fake IDs to trigger clashes between two religions over Pala bishop's statement.

"Many of these were handled by the Sangh Parivar activists. The Christian and Muslim communities never get trapped in that Sangh agenda," he told reporters in Kochi.

Some people were taking out marches to the Bishop House to protest his statement and this too must be opposed, he said.

The Congress leader also urged the Left government to address the complaint of the bishop with due concern and resolve it after examining the matter.

As the bishop's remarks triggered a political row, the Chief Minister on Friday said those who hold responsible positions should refrain from making statements causing division in society.

While the Congress said the bishop has crossed limits, the BJP supported him by urging society to discuss the statement.

Kallarangatt had said recently that Christian girls were falling prey to the alleged love and narcotic jihad in Kerala and wherever arms cannot be used, extremists were using such methods to destroy the youth. (With PTI inputs)