'I never selected politics as a career', said Nitin Gadkari. 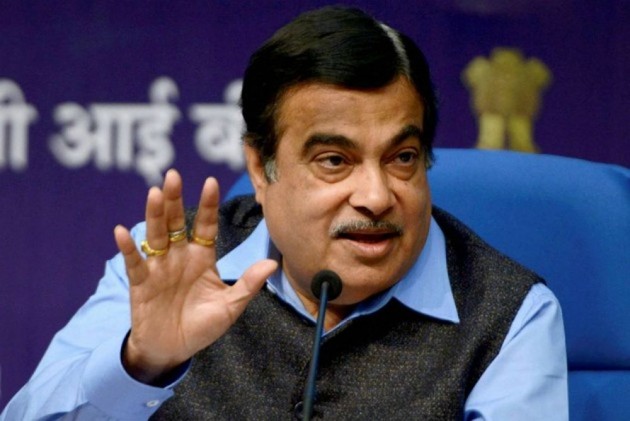 Union Minister Nitin Gadkari on Sunday spoke about his life as a politician in Nagpur and said that politics was an instrument for socio-economic reforms stressing that values like honesty and transparency stand in the long run.

Speaking at an interactive session here, the Nagpur MP said politics is a competitive field where one has to work according to expectations of the people.

Responding to a query on the qualities required to make career in politics, the Highways and Road Transport Minister said, "I never selected politics as a career. From my starting days, I consider politics as an instrument of social and economic reform so that I can do something for the country, society and the poor. No qualities are required in politics".

He said politics should be pursued with honesty.

"I do not give false assurances and when I say I will do something, I do it, and if I cannot, I straightway say no," he said, adding that values like honesty, transparency, patience, quality and commitment works in the long term.

During the programme, Gadkari shared his likes on music, food, and also reflected on various aspects of his life.

Later, when asked by reporters on the declaration of the schedule for Lok Sabha elections, Gadkari said Indian elections are one of the most attractive subjects for the world.

"India is the largest democracy in the world. And these are the biggest elections. People should happily take part in polling and exercise their right to vote. One should vote without thinking about caste, religion and language (of the candidate), and for strengthening our democracy," he added.