The plea has sought to prepone the poll timing to 5 a.m. instead of 7 a.m. in view of Ramzan. 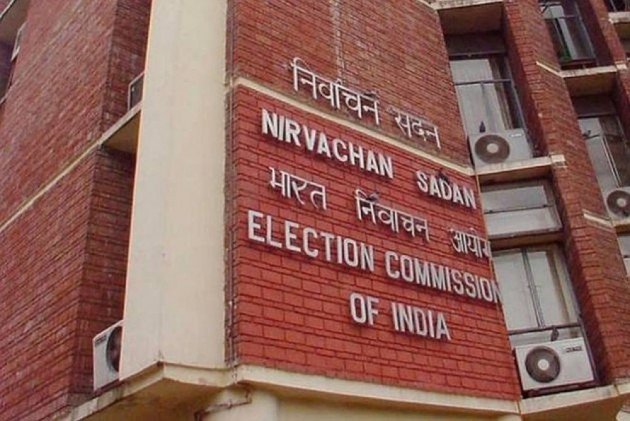 The Election Commission (EC) on Sunday rejected a plea seeking to prepone the poll timing to 5 a.m. instead of 7 a.m. in view of Ramzan.

On Thursday, the Supreme Court had directed the petitioner to present the case before the poll body.

Rejecting the plea, the poll body said it does not think altering the timing for polls is feasible for the remaining three phases of the general election.

The poll body in its response said the Commission has factored in -- shortage of manpower, logistics, heat wave conditions, presence of polling agents during mock polls, adequate facilities at each polling station, and the polling officers are already working at extended hours to complete the job.

Therefore, in view of these circumstances, polling hours are already long enough, it is best not to alter the timing of the poll, it said.

The poll body also cited that the timing of the sunrise varies in states going to polls, and in this case, the poll would have to start before sunrise. In such a scenario, additional logistical and administrative changes would have to be introduced, in addition to the security arrangements.

It also told the petitioner that election officials are already hard-pressed, and clocking nearly 16 hours at work on the polling day, and starting the polls early would further impact the mock poll process too.

The petition was filed by advocates Mohammed Nizammuddin Pasha and Asad Hayat, before a bench headed by Chief Justice Ranjan Gogoi for urgent hearing. The bench directed the poll body's counsel to take a decision on the issue.