Popular Tamil Actor Vivekh Dies At 59; Docs Say Cardiac Arrest Was Not Due To Vaccination

Vivekh, 59, was administered the Covid-19 vaccine on Thursday, authorities had said the cardiac arrest he suffered was not due to the vaccination. 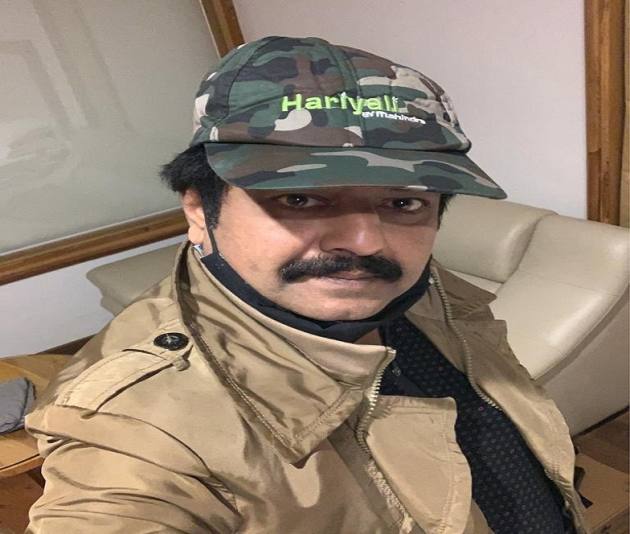 Popular Tamil actor Vivekh, who had suffered a cardiac arrest and was put on extracorporeal membrane oxygenation (ECMO) support at a hospital in Chennai, passed away on Saturday.

SIMS Hospital vice president Dr Raju Sivasamy in a statement said that the 59-year-old comedian died in the early hours.

Vivekh was admitted to the hospital on Friday and a cent per cent "blockage" in a heart vessel was detected and he was put on ECMO support since his condition turned critical.

The actor was administered the COVID-19 vaccine on Thursday. Authorities had said the cardiac arrest he suffered was not due to the vaccination.