In October 2018, India signed a USD 5 billion deal with Russia to buy five units of the S-400 air defence missile systems, notwithstanding warning from America that going ahead with the contract may invite US sanctions. 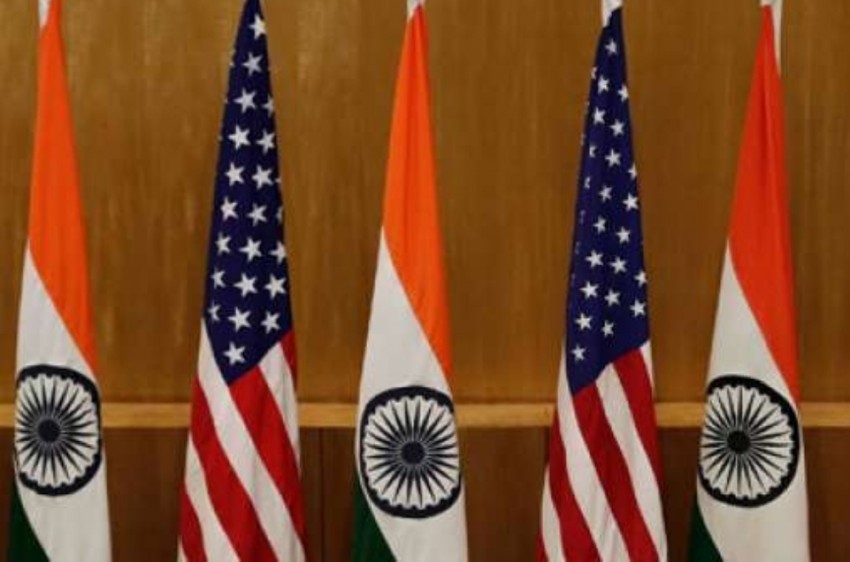 Image used for representational purpose only.
PTI May 21, 2020 00:00 IST Possibility Of US Sanctions On India For Buying Russian Missile System Still On Table: Top American Diplomat 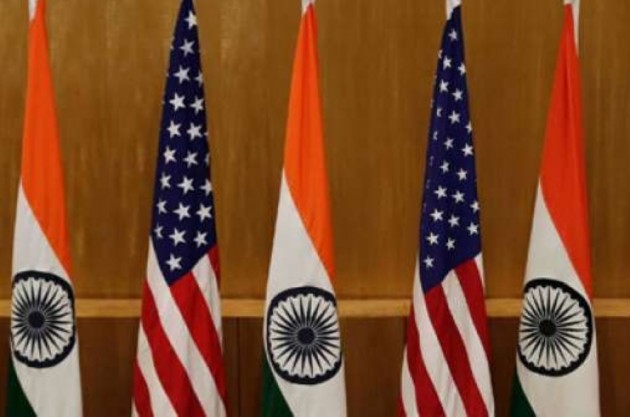 The possibility of US sanctions on India for buying the multi-billion dollar S-400 missile system from Russia remains on the table, a top American diplomat has said, asserting that New Delhi will have to make a strategic commitment to technologies and platforms.

In October 2018, India signed a USD 5 billion deal with Russia to buy five units of the S-400 air defence missile systems, notwithstanding warning from America that going ahead with the contract may invite US sanctions under the Countering America's Adversaries Through Sanctions Act (CAATSA).

Last year, India made the first tranche of payment of around USD 800 million to Russia for the missile systems. The S-400 is known as Russia's most advanced long-range surface-to-air missile defence system.

"CAATSA very much remains a policy priority, certainly for Congress, where you've seen the very strong demand for implementation and concern over the ability of Russia to gain monies from these military sales that will be used to further undermine the sovereignty of neighbouring countries," Alice Wells, the outgoing Principal Deputy Assistant Secretary of State for South and Central Asian Affairs, told a Washington DC-based think tank on Wednesday.

The US had imposed sanctions on Russia under the stringent CAATSA. The law also provides for punitive action against countries purchasing defence hardware from Russia.

"CAATSA has not moved off the table. Instead of approaching it from a Russian prism though, I think the more important conversation to have is at this level of sophistication and as India is moving to adopt the highest level of technological systems, it really becomes a question of which system do they want to operate within," Wells responded to a question posed by former US Ambassador to India Richard Verma.

At the same time, the top US diplomat for South Asia who will retire on May 22 after a 31-year-long career, referred to the growing defense relationship between the two countries.

"We have also made strides in our defense trade, with the bilateral tally now crossing the 20 billion mark after the president's visit. I think this administration deserves to take credit for making a concerted policy change to offer India our most advanced defense technologies such as armed Unmanned Aerial Vehicle," she said.

"It's quite remarkable to think that the same missile defense system protecting Washington DC will soon be protecting new Delhi," Wells said.

India's growing capabilities as a first responder have also been on display in the Indian ocean where it has been delivering COVID relief, often using US-origin platforms to dozens of countries.

"Looking ahead, I'm confident that defense trade and interoperability will continue to grow even though COVID-19 related budgetary challenges may slow the pace," she noted.

"One area where I think we can exert even more attention is preparing for 21st century threats, especially as the military implications of artificial intelligence, autonomous devices and quantum computing become more pronounced. I'm proud that our maturing relationship has allowed us to develop a new degree of resiliency and self-confidence and that does allow us to navigate differences on issues like trade sanctions and visas," she said.

Wells also said the US sees India as a global power and understands the country's global interests which it seeks to protect diplomatically, politically, economically, and militarily.

The US and India share a vision for an Indo-Pacific order that respects sovereignty and rule of law.

"India seeks to become, you know, in the words of (External Affairs) Minister Jaishankar a leading power, but one that plays by the rules. We in turn recognise that India is successful, (its) rise contributes to an environment in Asia that serves US interests," she said.

"So, this strategic meeting of the minds on the Indo-Pacific vision has greatly enhanced how we're able to work together, around the world. As saw in what was rebranded as the comprehensive global strategic partnership announced earlier this year during President Trump's historic visit to India," Wells said.

Jaishankar told US Secretary of State Mike Pompeo in June last year that India will go by its national interest while dealing with other countries, including with sanctions-hit Russia from whom New Delhi is procuring S-400 missile defence systems.

The personal rapport between President Trump and Prime Minister Narendra Modi is clear and it has clearly helped the relationship, she said.

"Another example is the QUAD, which is well on its way to becoming one of the premier forums of the Indio-Pacific. In just the past year, we held the inaugural

QUAD ministerial meeting. We saw QUAD ambassadors meeting regularly in countries across the Pacific and we convened experts meetings on counter terrorism, cyber issues, and maritime security," she said.

The QUAD is also playing a role in their COVID-19 coordination, Wells said.

QUAD is an informal strategic dialogue between the US, Japan, Australia and India that is maintained by talks between member countries.