Rishi Kapoor made his debut as child artist in the 1970 megahit "Mera Naam Joker". The 67-year-old actor played the lead for the first time in Bobby opposite Dimple Kapadia in 1973. 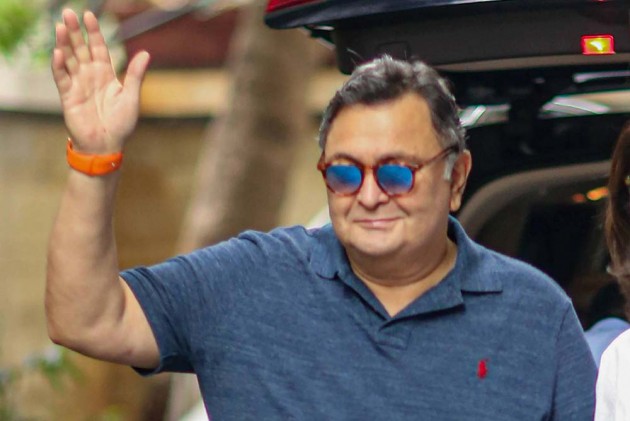 Prime Minister Narendra Modi on Thursday paid a rich tribute to legendary Bolywood actor Rishi Kapoor, who passed away this morning at a Mumbai hospital following a long battle with cancer. The actor was 67 years old.

The Prime Minister said the actor was a "powerhouse of talent."

"Multifaceted, endearing and lively...this was Rishi Kapoor Ji. He was a powerhouse of talent.

"I will always recall our interactions, even on social media. He was passionate about films and India’s progress. Anguished by his demise. Condolences to his family and fans. Om Shanti," PM Modi wrote on Twitter.

Kapoor made his debut as child artist in the 1970 megahit "Mera Naam Joker". The 67-year-old actor played the lead for the first time in Bobby opposite Dimple Kapadia in 1973.

On Wednesday morning, Kapoor was admitted to the H N Reliance hospital following the breathing problem.

"...He is suffering from cancer and he has some breathing problem, so he has been admitted to the hospital. He is stable now," Randhir had told PTI.

Kapoor returned to India last September after undergoing treatment for cancer in the US for almost a year.