The Union Minister encouraged a healthy partnership to meet climate change goals under the Paris Agreement. 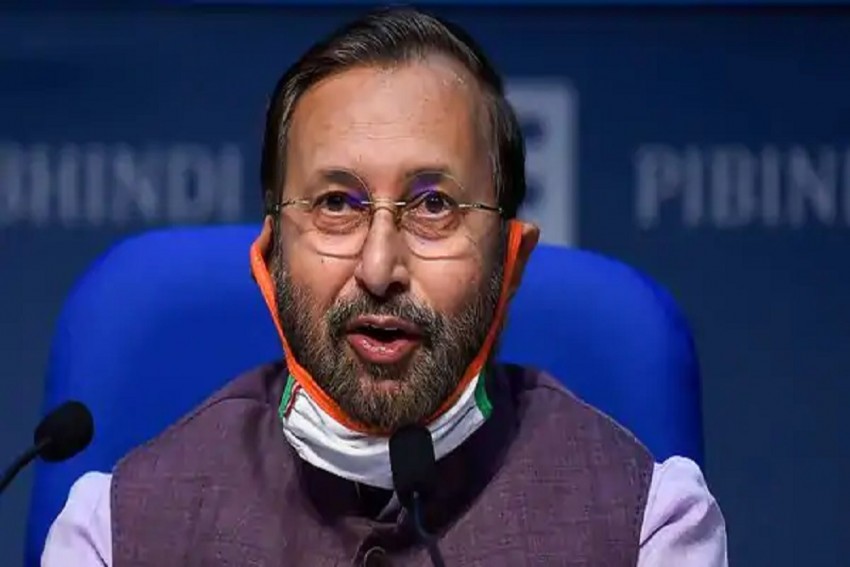 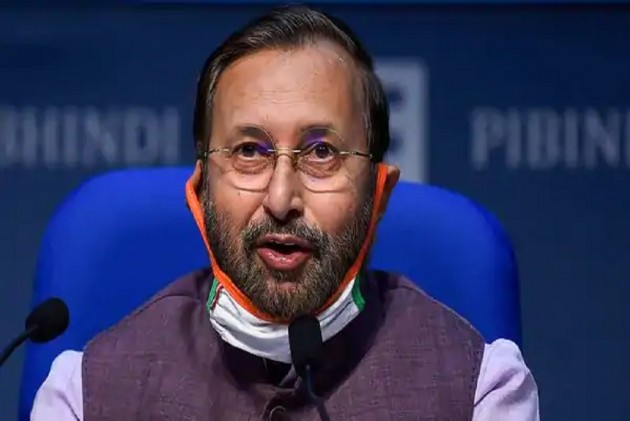 Union Environment Minister Prakash Javadekar on Thursday appealed to key industry leaders from steel, cement, power and pharmaceutical sectors to work with the government in combating climate change and helping India achieve the targets set under the Paris Climate Agreement.

Following the appeal by the minister, industry leaders took a pledge to work with the government to tackle climate change and build sustainable economies by adopting measures to reduce greenhouse gas emissions and promote renewable energy.

Addressing the India CEO Forum on Climate Change, held virtually, Javadekar requested the companies to provide their internal roadmaps and targets on a yearly basis to the Environment Ministry and participate in achieving targets set under the Paris Agreement on Climate Change.

Javadekar told the industrialists that they are the "captains" who will shape India's actions.

"I appeal and I'm sure factories are reducing emissions and bringing more greenery in campuses. Using new technologies to save water and (increase) energy efficiency is also a concern which you are taking care of. You (CEOs) are the captains. This is a CEOs' forum. You will give shape to India's actions," he said.

About the importance of combating climate change, Javadekar said India was doing well towards achieving its nationally determined contributions (NDCs) under the Paris Agreement.

"Climate change is a very important issue to be discussed world over and global action is needed on this. Not just one country, but all nations have to work in that direction. So in Paris, we decided to restrict the temperature rise to two degrees by the year 2100. For that, every country, including India, declared their NDCs," he said.

India is a signatory to the Paris Agreement under the United Nations Framework Convention on Climate Change.

As part of its NDCs, India has three quantitative climate change goals. These are: reduction in the emissions intensity of Gross Domestic Product (GDP) by 33 to 35 per cent by 2030 from the 2005 level, achieving about 40 per cent cumulative electric power installed capacity from non-fossil fuel-based energy resources by 2030 and creating an additional carbon sink of 2.5 to 3 billion tonnes of carbon dioxide equivalent through additional forest and tree cover by 2030.

Javadekar said India was walking the talk on climate change and demanded that the required technology should be made available at an affordable cost.

"We are asking world leaders to comply with the Paris Agreement. Our prime minister is passionate about climate change. India's emission share in the world is only six per cent. India is taking care of nature and doing well. We have increased our tree cover, converted vehicles to BS-VI standards, reduced our emissions, prepared land restoration plan besides other actions," he said.

"I am demanding the world that technology should be made available to us at an affordable cost. I have always appealed that advanced countries which have innovated technology should not profit from a disaster," he said.

Addressing the forum, the ministry's Additional Secretary Ravi S Prasad said industries have been requested to enthusiastically participate in the fight against climate change.

"We have requested the industries to provide us with their own internal road maps, goals, targets, achievements on a yearly basis. This is pertinent as we step in the new era of Paris Agreement in 2021. Under the new regime, the actions of the government, civil society and private sector will form part of the nationally determined contributions (NDCs).

"We have submitted our first NDC for 2021-2030. The government is also contemplating domestic emission trading schemes for both particulate matter and greenhouse gas emissions. We hope the private sector will participate enthusiastically in them," Prasad said.

He also said the ministry was in the process of creating a new coordinating structure for implementation of the Paris Agreement which would incorporate emerging issues like internal carbon pricing, sustainable lifestyle, cross-border carbon leakage among others.

About the economy, Javadekar said that it was returning to normalcy post-lockdown and hoped that people would continue to take precautions against Covid-19.

"In the pandemic period, the good news is that the economy is returning to normalcy. Within one month, manufacturing activities will be in full swing, which is what we expect. I hope there is no second wave or third wave of the pandemic in the country and people will exercise restraint and take precautions"

"All these are indicators that money is in the hands of the people and we see the vibrancy returning in both rural and urban areas. I am sure India will show the world how to deal with the pandemic. What we see in Europe and the USA is worrisome and I hope India will show the way to the world," Javadekar added.

This Is My Last Election: Nitish Kumar During Purnia Rally In Bihar