Talk between TMC leadership and the former Congress Jangipur MP Abhijit Mukherjee from West Bengal has been on for weeks. 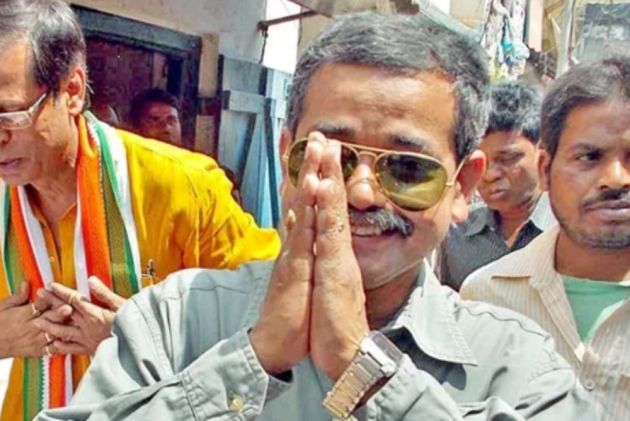 Talk between the TMC leadership and the former Congress Jangipur MP from West Bengal has been on for weeks. Sources told Outlook India that Mukherjee is set to join the Mamata Banerjee-led TMC.

The news comes following Mukherjee's regular tweets in support of the TMC government in West Bengal.

On June 25, Mukherjee tweeted in support for Banerjee regarding the fake vaccination camp case and said, "If Didi is to be blamed personally for a fake vaccination camp by an impersonating IAS Officer Debanjan Deb, then surely Modi Ji is to blamed for all the scams by Nirav Modi, Vijay Mallya, Mehul Choksi etc. So no point blaming the Govt of WB for an individual act".

The development may cause further trouble for Congress in West Bengal, which has reportedly witnessed a widening rift between senior party leadership and unit and party leader Adhir Ranjan Chowdhury.