In a controversial interview which was published by PTI on June 25, a Chinese diplomat had put the onus to resolve the India-China crisis on India. 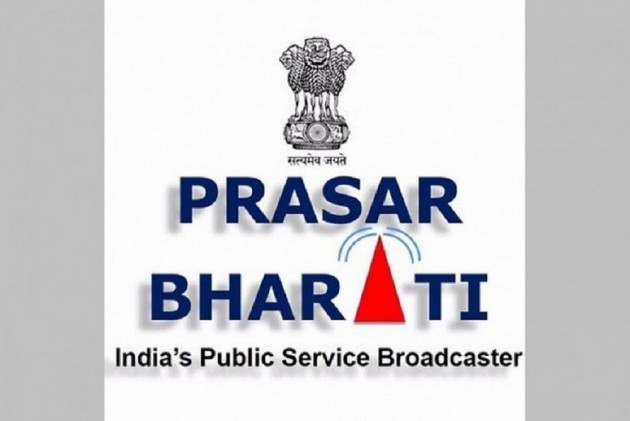 In what can be seen as the government putting its foot down, Prasar Bharti, India's public broadcaster, is sending a letter threatening to end its "relationship" over the alleged "anti-national" reportage by news agency Press Trust of India or PTI. This comes soon after the PTI carried an interview with Chinese ambassador Sun Weidong, where he blamed India for the India-China violent standoff that saw 20 Indian bravehearts getting martyred.

Sources say a "strong letter" is being sent to PTI just ahead of its Board meeting on Saturday where the public broadcaster expressed "deep displeasure on anti national reporting by PTI". The public broadcaster has communicated that the PTI's editorial stance makes it untenable to "continue relationship".

Government sources claim that the broadcaster had been "supporting PTI with huge financial fees" which often ran into several crores. This arrangement has been going on for decades, claimed the source. However it insisted that PTI has been "rigid" on review of the same since 2016-17.

Meanwhile, government sources indicated that it was not a one off incident that sparked the outrage but the "totality of PTI's conduct". Prasar Bharti is not only reviewing its relationship with the PTI but will also communicate a "final decision" at the earliest, IANS has learnt.

In the controversial interview which was published on June 25, the Chinese diplomat had put the onus to resolve the crisis on India. "The incident was completely instigated by the Indian side and the responsibility does not lie with the Chinese side," PTI had quoted him.

After the interview, Sun tweeted: "Gave interview to PTI on #GalwanValley Incident. Onus is not on China. We are willing and able to properly manage differences. Mutual respect & support is sure way. Suspicion & friction is wrong path. Will jointly uphold peace & stability in border areas, ensure sound & steady relations."

The PTI had its share of run-ins with the present government. A few years ago, Union Minister Smriti Irani had pointed out that the PTI used a wrong image of a flooded airport, which was being passed off as Ahmedabad airport in flood-ravaged Gujarat. It then apologized for its mistake.

Later, the news agency showed a picture of the BJP and JDU cadres wearing Modi and Nitish Kumar masks to mark "Friendship Day". In August, 2017, Irani had tweeted:"@PTI_News is this how elected heads will be projected? Is this your official stand?" Then again, the news agency had issued an apology.